Home » Woman, 19, Facing Life In Prison After Killing Man Who ‘Raped And Sold Her For Sex’

On June 5, 2018, Chrystul Kizer reportedly shot Randy Volar in the head and set him on fire, before making an escape in a BMW. 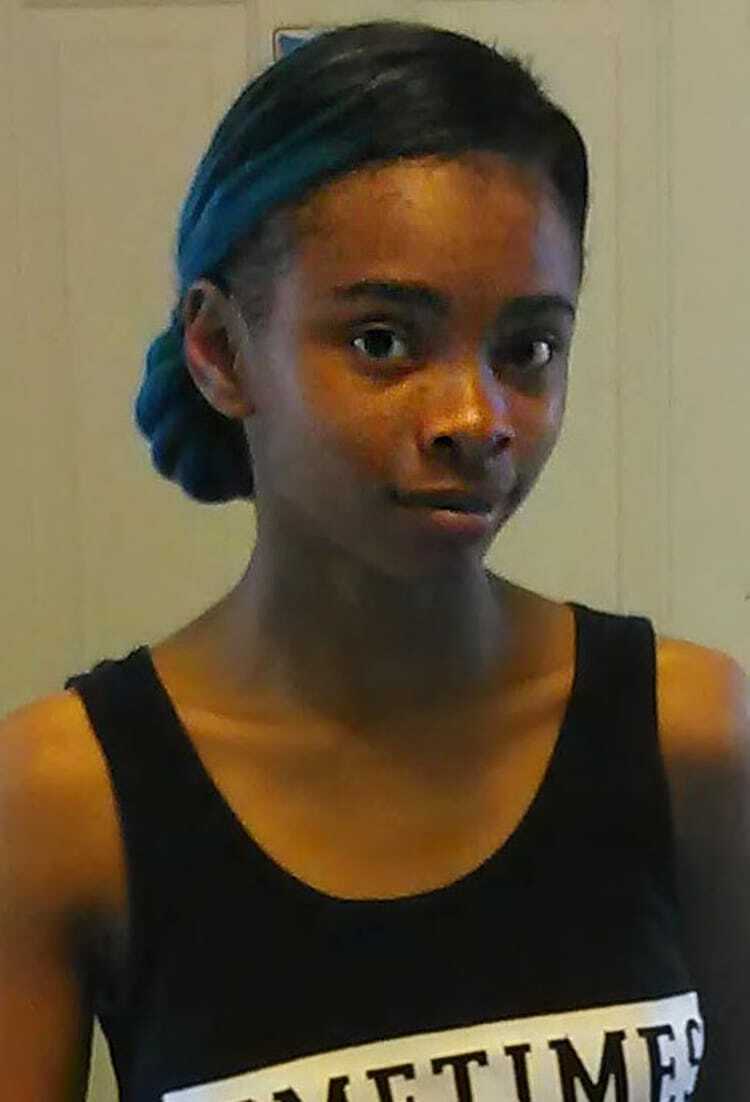 That night, Volar had given the teen – aged 17 at the time – drugs and tried to rape her. So, when she ‘wiggled free’, she killed him in self-defence with a pistol she had brought with her – however, prosecutors argue that her actions were premeditated.

Kizer met Volar at the age of 16 (he was 33 at the time), after he responded to her ad on Backpage.com – a site which has since been shut down due to its prolific nature as a hub for human trafficking.

As per The Washington Post, Volar began grooming the teen – giving her expensive gifts and money to take home to the family. However, he became more demanding, threatening to get violent as well as insisting that he be repaid with sex.

Recalling the evening of the incident, Kizer can’t remember retrieving the pistol – however, she remembers the ‘pop… the high pop’ noise the gun made when she pulled the trigger. 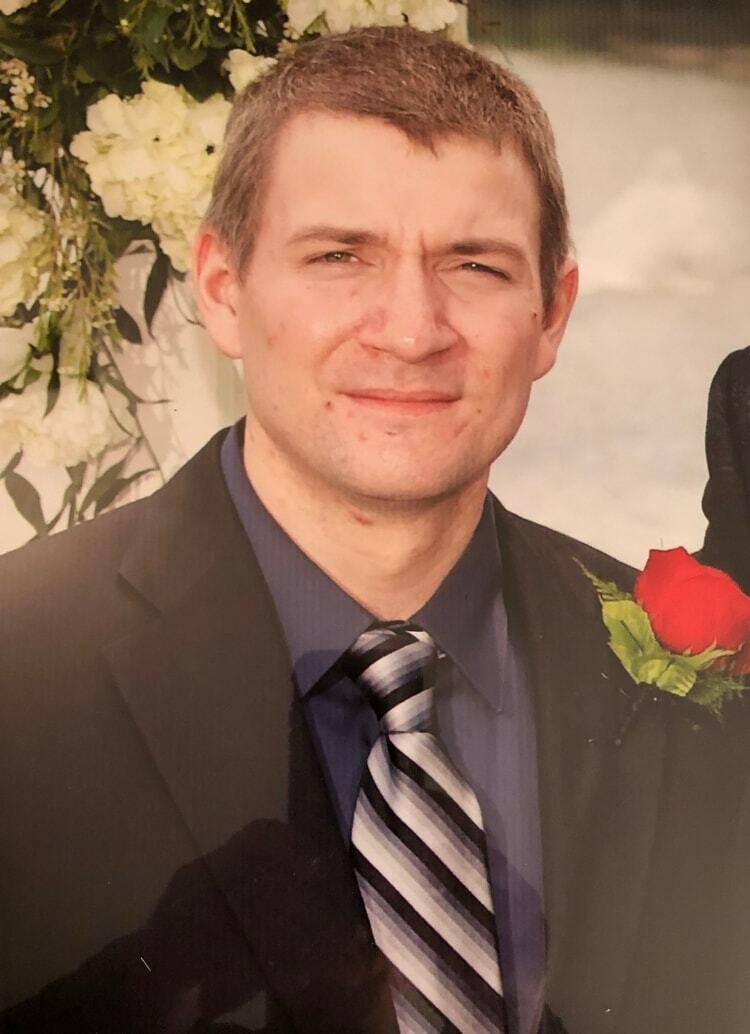 Volar had sexually abused Kizer, as well as filming it, multiple times over in the time they knew each other – but she wasn’t the only one.

Months earlier, Volar had been arrested on charges of child enticement, using a computer to facilitate a child sex crime, and second-degree sexual assault of a child. Yet, a day later, he was released from jail, remaining free until the night which could now see a teenager spend her life in prison.

Law enforcement found Volar’s missing BMW in Milwaukee, Wisconsin, then tracing the items inside the car back to Kizer and her brother. A few days later, she confessed.

Under federal law, all children who are sold for sex are considered to be sex trafficking victims. Across several states, an affirmative defence law is in place which allows for trafficking victims to be acquitted of certain charges against them. 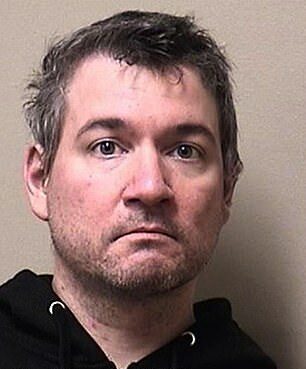 However, a judge ruled on December 9 that affirmative defence doesn’t apply to the case of Kizer – why?

District Attorney Michael Graveley charged the teen with arson and first-degree intentional homicide – which carries a mandatory life sentence in Wisconsin. He argues that Kizer’s actions were premeditated, insinuating that the teen planned to kill him so she could steal his BMW.

I didn’t intentionally try to do this.

Affirmative defence has never been employed in cases involving homicide or other violent crimes in Wisconsin. Judge David P Wilk said at the hearing: ‘The court is satisfied that a blanket affirmative defense to all acts leads to an absurd result [sic]’.

As the teen remains in jail, her lawyer intends on appealing the ruling.

Forensic Scientist Fired After ‘Having Sex With Corpse’