Home » FROM PRINCESS AND EXPAT TO POLITICIAN, A LIFE EVER IN MOTION 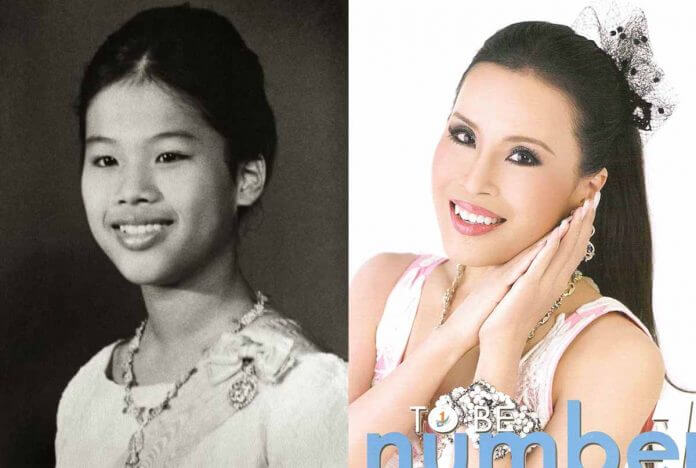 A dear daughter who sailed with her monarch father. A rebellious princess who surrendered her titles for love. A survivor of the worst tragedy a mother can experience. Ubolratana Mahidol was all these things long before she entered politics today in a life that has never been far from the public eye.

As her spotlight refocuses into scrutiny befitting a candidate for the highest political job – a first for a member of the immediate royal family – here’s a look at what’s known about the 67-year-old’s circuitous route to becoming the prime minister nominee of the Thai Raksa Chart party.

Ubolratana was born in Lausanne, Switzerland on April 5, 1951, the eldest child of Rama IX and Queen Sirikit. Part of her royal name is “Ubolrat,” a name meaning “glass lotus” that was derived from her maternal grandmother, Bua Kitiyakara. 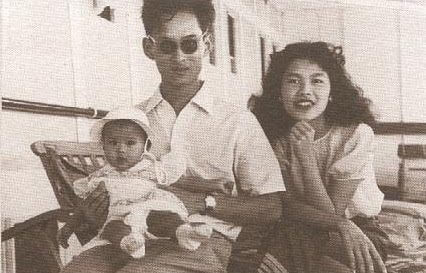 Ubolratana’s parents nicknamed her Pay, short for poupee, the French word for doll. To her siblings, His Majesty King Rama X and Princess Sirindhorn, she is known as “P’Ying.” In the media and Thai households, she is called her Tul Kramom, a title denoting the offspring of a reigning queen.

She attended Bangkok’s Chitralada School, one of the most exclusive schools in the country that was founded for royal enrollment. After graduating, she went to study at the Massachusetts Institute of Technology in Cambridge, Massachusetts, the same city where her father, King Bhumibol, was born in 1927. 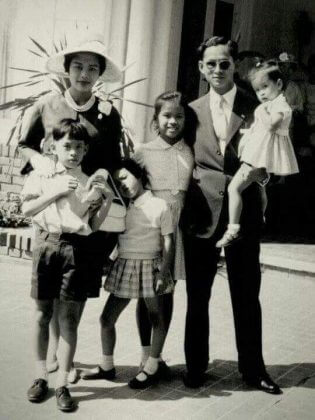 By all accounts she was dear to Rama IX, and her decision to renounce her title to marry a student she met there strained their relationship.

On Aug. 19, 1972, Ubolratana married Peter Jensen at All Souls Episcopal Church in San Diego, California. Both were 21. As a student, she had gone by Julie Mahidol, and after her wedding used the name Julie Jensen.

In an announcement of their wedding, she told the New York Times back then:

“I just couldn’t be a person. But now, am no longer royalty and am free.”

She went on to graduate in 1973 with bachelor’s degrees in biochemistry and mathematics. She would later complete a master’s degree in public health at UCLA. 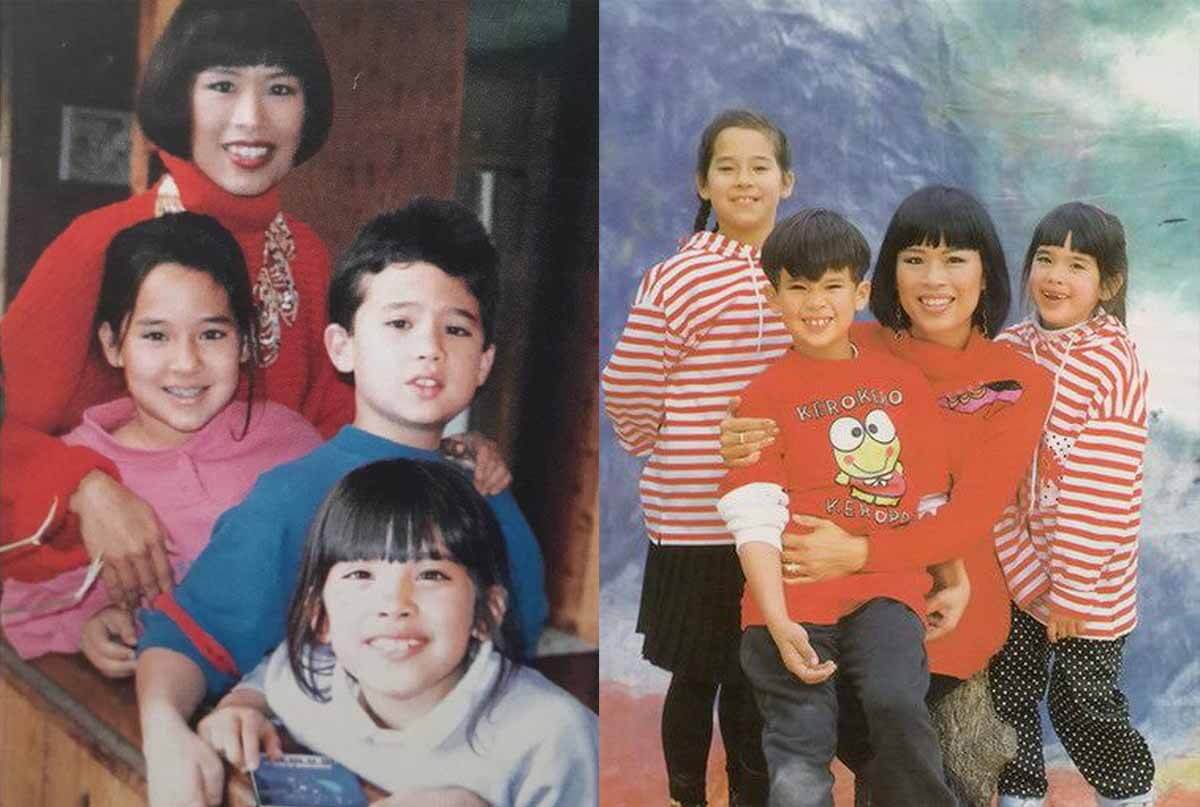 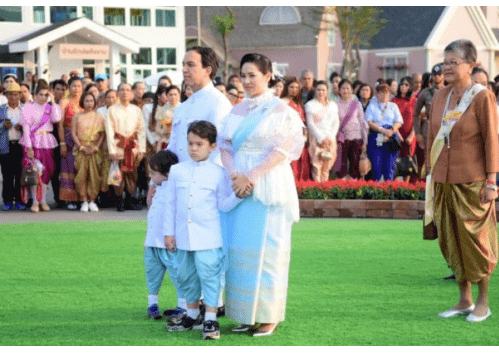 Ubolrat became a mother in 1981 upon the birth of Ploypailin Jensen. Over the next few years, she and Jensen had two more children, Poom Jensen and Sirikitiya “Mai” Jensen.

The couple divorced in 1998 after 26 years of marriage. She returned to Thailand in 2001 and enthusiastically re-embraced royal life. She soon became a household name for her colorful fashion sense and the launch of an anti-drug foundation she maintains to this day. She also acted in various soap operas, films, hosted TV shows and kept everyone up to date with her life on Instagram.

Other than her well-known To Be Number One foundation, she has also launched the Cheewit Sodsai Foundation, a community center foundation in the Deep South, and the Miracle of Life Foundation, which promotes welfare and education through youth development programs.

Tragedy struck her family three years after her return. While on a family vacation in Phang Nga province in 2004, a massive tsunami struck. Poom, who was autistic, was among the thousands to be killed.

“It was the most heartbreaking incident, but I had to move on,” she would later say in a televised interview. “And if I had to live, I had to live a good life. I had to succeed and live a prosperous life.”

Following his death, his mother founded the Khun Poom Foundation, a royal charity to help children with autism and disabilities.

Her oldest daughter, Ploypailin, followed her into entertainment and appeared in a television drama. A pianist and soprano singer, she married David Wheeler in 2009. She lives in Thailand and the pair and have three children; Maximus Wheeler, Leonardo Wheeler and Airy Wheeler.

Sirikitiya, 33, holds a degree in history and occasionally attends functions with her mother or aunt Princess Sirindhorn.

Athletically, Ubolratana enjoys sailing and raced with her father on many occasions while at their Klai Kangwon Palace. At the 1967 Southeast Asian Peninsular Games, she and her father sailed across the finish line in first place, even after a wind change forced them to take a roundabout route, with Rama IX’s dinghy overturning many times during the race. They earned the gold medal for Thailand in OK dinghy class, he in a TH27 and she in a TH18.

Queen Sirikit awarded them the gold medal on Dec.16, 1967. Since then, Dec. 16 is Thailand’s National Sport Day.

HOW FAKE NEWS AND DISINFO WILL AFFECT THAILAND’S ELECTION

Why Do Humans Ghost?