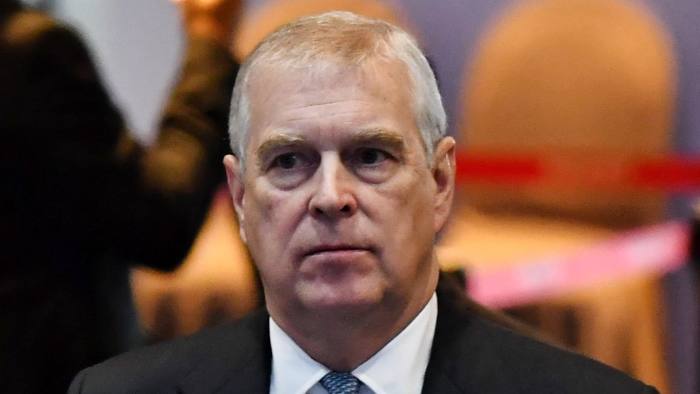 PRINCE Andrew is hiding in his royal mansion to avoid officials trying to serve a rape lawsuit on him, it is claimed.

Security guards stopped “multiple attempts” by lawyers last week to hand the document to The Duke of York at Royal Lodge.

It accuses Andrew, 61, of raping sex slave Virginia Guiffre in 2001 when she was a “frightened and vulnerable child”.

The mum of three, now 38 — who says she was “lent out” by disgraced Jeffrey Epstein and his madame Ghislaine Maxwell — is demanding damages.

Prince Andrew, not seen in public for 19 days, is said to be refusing to leave his home, which is set in 98 private acres in Windsor Great Park, Berks.

If he refuses to accept the civil summons, issued by a New York court clerk three weeks ago, the Duke risks facing a “judgment by default” next month.

An insider said “more attempts will be made” to hand the papers to Andrew but a source said: “There’s no way he will risk poking his head outside right now. He will stay out of view.”

A spokesman for the Duke did not wish to comment. 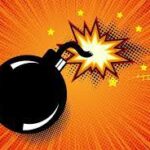 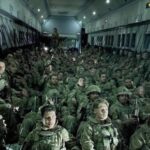