Home » Prince Albert of Monaco to appear in court 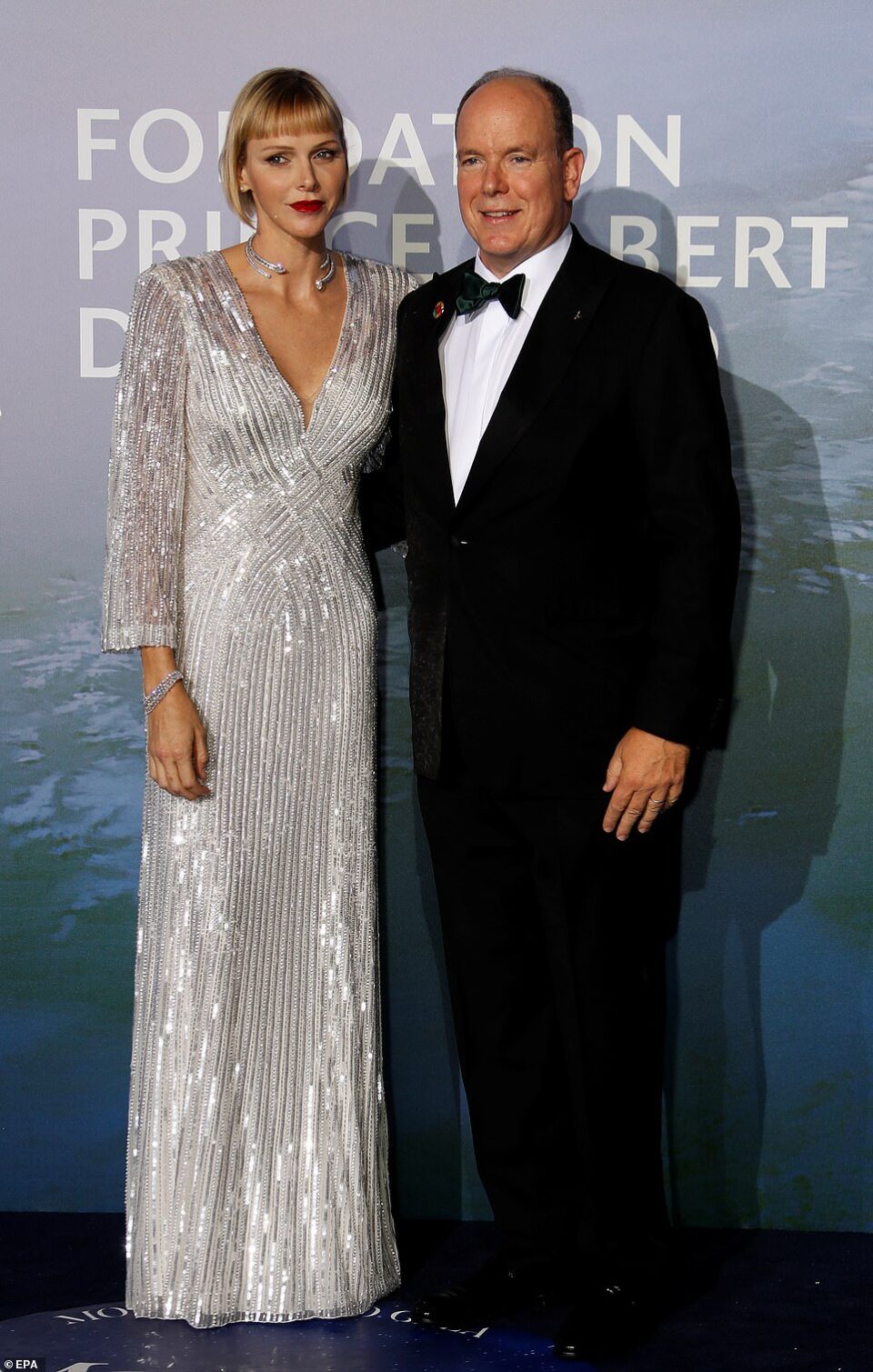 Prince Albert of Monaco will appear in court in the new year to fight explosive claims he fathered a third love child with a secret girlfriend before marrying his now wife Princess Charlene.

The 62-year-old prince, who already supports two illegitimate children, is alleged to have had a relationship with a Brazilian woman which resulted in a daughter in 2005.

The claim, which his lawyers dismissed as a ‘hoax’, is particularly painful as he was dating Charlene at the time, having met the former Olympic swimmer in 2000.

Sources in the Mediterranean principality say she has had a ‘terrible’ year as lawyers for the billionaire couple brace themselves for the court case that opens in Milan, Italy, in February.

The 34-year-old claimant – who cannot be named for legal reasons – says she had a passionate affair with Albert, leading to the birth of their daughter – whose name is also classified – on July 4, 2005.

Albert received a handwritten letter from the child, who is now 15, in September this year reading: ‘I don’t understand why I grew up without a father, and now that I have found you, you don’t want to see me.’

Legal papers were also filed, as lawyers for the claimant called on Albert to undergo a DNA test – just as he did before finally being identified as the father of two illegitimate children born in the 1990s and early 2000s.

‘This was before Charlene and Albert were an item, but the latest case covers a time when she was already in love with him,’ said a source who works closely with the Monaco Royal household.

‘Charlene has had a terrible year, with one family crisis after another including Albert going down with Coronavirus, and now she’s gearing herself up for this hell.’

Billionaire Albert became the first head of state in the world to test positive for Covid-19 in March.

The princess, whose maiden name was Charlene Wittstock, was an Olympic swimmer for South Africa when she first met Albert at a Monaco aquatic competition in 2000.

They began dating soon afterwards, before Charlene married into the House of Grimaldi at a star-studded wedding in July 2011.

Their twins – daughter Gabriella and son Jacques – were born three years later and are seen as the family’s official heirs. 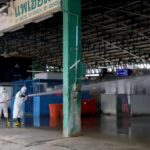 Migrant workers are suspected of being the source 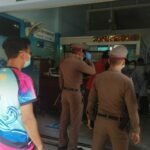