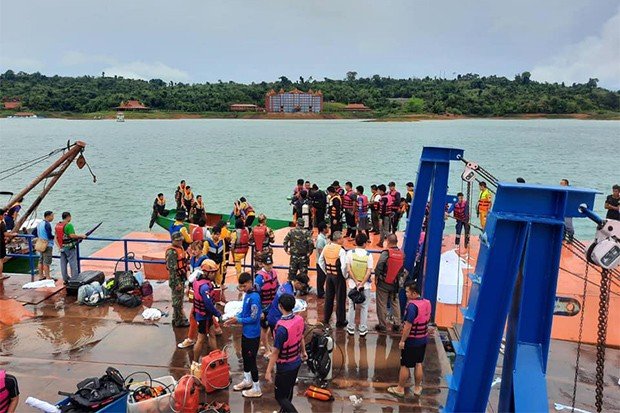 A luxury boat capsized in the popular Nam Ngum reservoir in Laos and eight passengers drowned, including the wife and son of former Lao president Chummaly Sayasone.

The vessel, with 39 people on board, capsized in the reservoir in Vientiane province on Sunday morning.

Thirty-one people were rescued and eight died, the official KPL news agency reported. There were strong winds at the time and the boat overturned.

Manager Online reported the passengers included the former Lao president and members of his family.

He lost six family members, including his wife, Saijai and his son, Vidong.

Nam Ngum Reservoir is about 60 kilometres north of the Vientiane. It is one of the most popular destinations for local and foreign visitors. 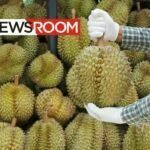 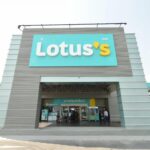 CP-Tesco merger not in the clear