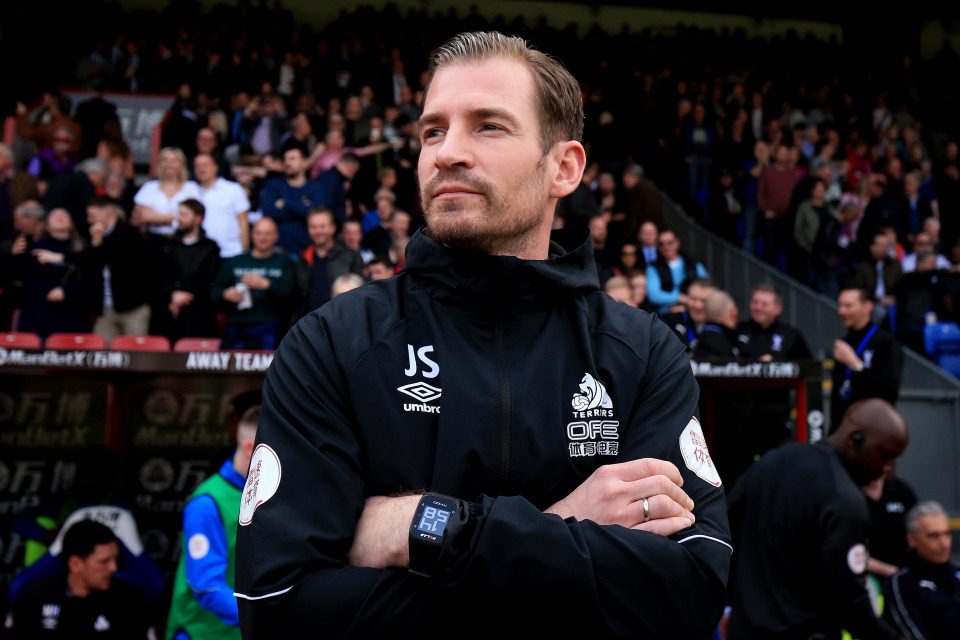 Burnley will have been relieved at the dramatic late events at Cardiff and there’s a chance they can get something out of this game to pull further clear of relegation. Bournemouth, on the magic 38 points, will be thankful for their early season form when they collected most of them.

Bournemouth have become home draw specialists lately and this could be another one.

Two teams in totally different zones. For Huddersfield, playing their first match after confirmation of their relegation, it’s a bit doom and gloom. For Leicester they are still in the new manager arrival honeymoon phase but that could end today with a Huddersfield victory. Plus Huddersfield have confirmed that boss Jan Siewert will be staying on despite relegation.

No pressure for Huddersfield and they can take this one with Karlan Grant hitting the target.

With both teams now looking safe this game has an end of season feel about it. They were beaten by London opposition during the week with neither of them putting up much of a fight.

Crystal Palace do have firepower in their locker but kept their powder dry at Tottenham during the week. At Newcastle, Palace big guns, might prove too much for the Geordies.