Home » Premier League streaming shut down in Thailand, arrests made 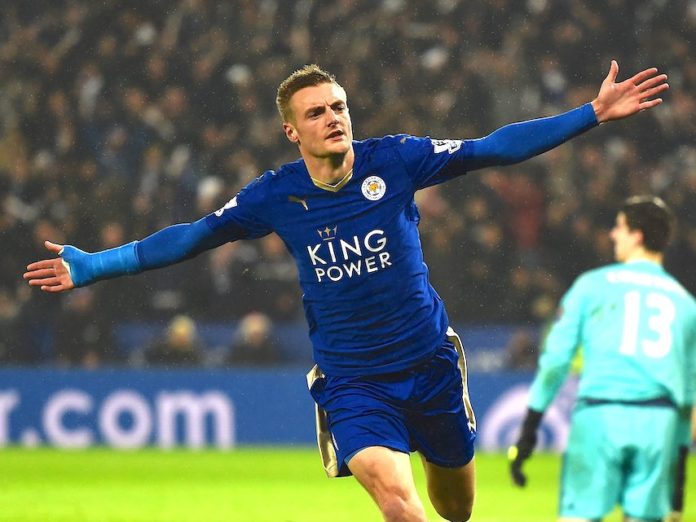 Two people have been charged with infringing the English Premier League’s (EPL) copyright in Thailand and have been fined a total of THB 15 million (US $495,376), in addition to almost THB 7m of their funds being forfeited to the State.

They have also been sentenced to pay over THB 3m and to a total of three-and-a-half-years’ suspended prison sentences for crimes related to running the illegal operation.

The suspects, a Briton and a Thai national, were part of a Bangkok-based operation that run ThaiExpat.tv and affiliated domains, providing access to illegal streams of EPL matches across South East Asia including Indonesia, Singapore, Vietnam and Malaysia.

They were also responsible for selling illegal streaming devices, which were pre-loaded with apps enabling pirate broadcasts of Premier League football.

They were caught when Thailand’s Department of Special Investigation and Premier League raided their premises.

One of the Britons arrested skipped bail and a warrant has been issued for his arrest, as well as for multiple other suspects.

At the start of 2019, the EPL had announced its first international office will be in Singapore to take on piracy in the country and across the Asia Pacific.

“This is one of the most substantial compensations for piracy-related crimes in Thailand and is a stark warning to anyone involved in the illegal supply of Premier League streams,” said Kevin Plumb, the director of legal services at the Premier League.

“Attitudes towards, and acceptance of, these types of operators in Asia are changing, which is good news for fans who watch Premier League content through legitimate channels. Those who don’t should be aware that subscribing to services run by organised crime gangs means they risk, not just the content disappearing when the service gets disrupted by legal action, but also exposing themselves to the threat of fraud and malware.”

“We are committed to pursuing all those involved in providing illegal access to our content and are grateful to the Courts and the public prosecutor for acknowledging and supporting the importance of fighting piracy. Thailand’s Department of Special Investigation is one of the leading anti-piracy forces we work with and we thank them and the public prosecutor for their support in prosecuting this case.”

A study produced by GumGum Sports in partnership with Muso, a digital piracy authority, at the behest of an unnamed EPL team, found that clubs could be losing out on as much as £1m in sponsorship media value per match as a result of illegal online streaming. 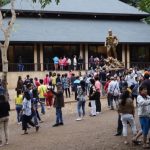 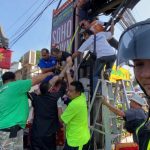