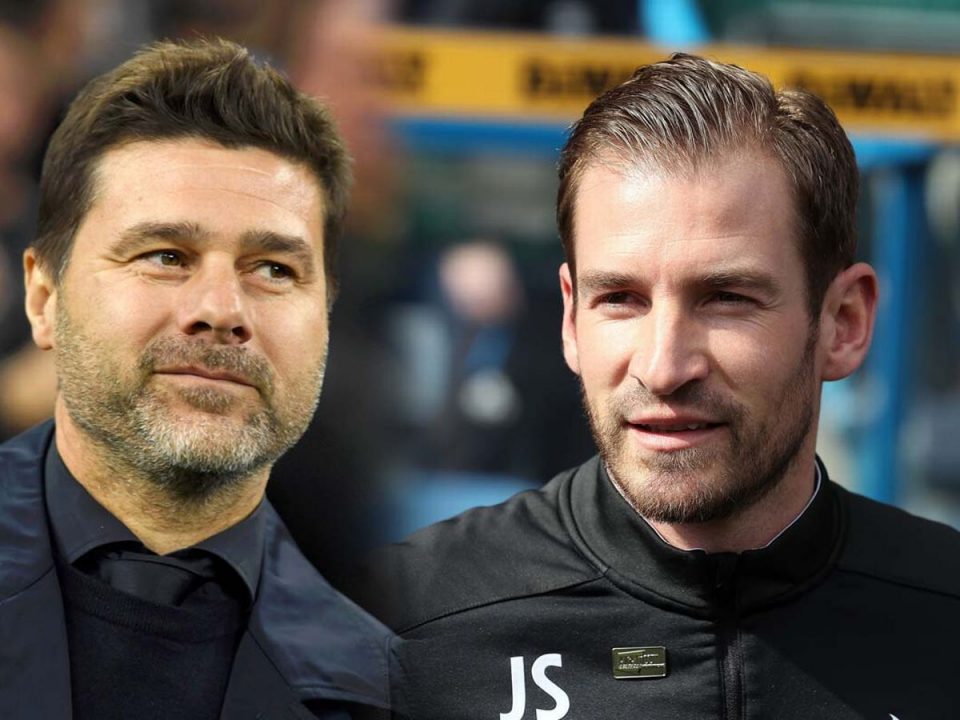 Harry Kane Is Out For Tottenham Hotspur But Huddersfield Boss Jan Siewert Believes This Could Make His Job Tougher! Manager Comments. Team News. Stats and Prediction.

Harry Kane’s troublesome ankle flared up again during the week and it’s not yet clear if he’s played his last game of the season. When this happened in January Tottenham won all four Premier League games he missed. They had to dig deep but somehow they got over the line with Heung-Min Son taking over the mantle as the main man in three of them.

Now Son has to do that again or Tottenham’s season, that has looked so full of promise, could just leave them staring at a Europa League place.

Huddersfield Boss Jan Siewert is well aware of the Son ‘Special Factor’ and how the loss of Kane makes Tottenham a different team and possibly more difficult to beat.

Son has scored in Tottenham’s first two high profile games at their new season and he can make that a hat-trick today as long as Mauricio Pochettino gives him some game time. Poch might be thinking of saving him for the Champions League second leg against Manchester City next week.

Huddersfield, already relegated, should be playing with more freedom now the pressure is off but they didn’t show that against Leicester when they were well beaten. Playing with freedom, but without quality, should see them remain on 14 points where they have been since beating Wolves 1-0 at the end of February. 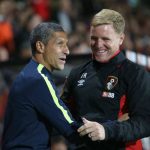