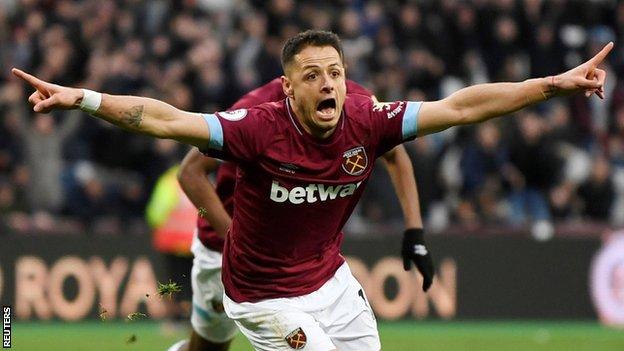 Leicester lost their England centre back after three minutes when he took out Dwight McNeil who had a clear run on goal. That meant boss Brendan Rodgers had to ring some changes and he took off Demarai Gray. Wes Morgan came on and turned out to be the match-winner when he headed in Youri Tielemans cross in the 90th minute.

Leicester, despite being down to ten men, took the lead in the 33rd minute when James Maddison curled in a free kick from the edge of the box. Four minutes later McNeil equalised when he met a pass from Charlie Taylor with crisp left-foot shot low into the bottom corner. Morgan stepped up at the end an that’s 10 goals Burnley have conceded in the 90 + minutes.

Man of the match: Wilfried Ndidi

Ritchie Back to Haunt Eddie Howe!

Bournemouth boss Eddie Howe would have known all about the quality of Matt Ritchie’s left foot from the time he spent managing him at Bournemouth but his team, couldn’t prevent his from leveling this game in the 90+ 4th minute, with a left-foot volley from the edge of the box.

Just before half time, Salomón Rondón put Newcastle ahead with a fine free-kick from outside the box. Joshua King pulled Bournemouth back into the game with a penalty after  Federico Fernández wrestled Nathan Aké to the ground from a corner. In the 81st minute, King put Bournemouth in front after good play from Dominic Solanke.

Man of the match: Josh King

Javier Hernandez is a super sub and he’s third in the list of super sub goal scorers with 19 goals. Jermain Defoe sits on the top with 24 and Olivier Giroud is second with 20. Against Huddersfield Hernandez headed in unmarked from six yards to make the score 3-3. Seven minutes later, his clever back header from Felipe Anderson’s cross, sealed the points and a great comeback for the Hammers.

Mark Noble put West Ham in front from the spot after 15 minutes but by 65 Huddersfield had turned things around and were leading 3-1. Yes, Huddersfield with 15 goals all season, had managed three thanks to one from Juninho Bacuna and a brace from Karlan Grant. But much to the annoyance of boss Jan Siewert, they couldn’t hold on.

Man of the match: Hernandez

Woman Accused Of Shooting Boyfriend For Snoring Too Loudly