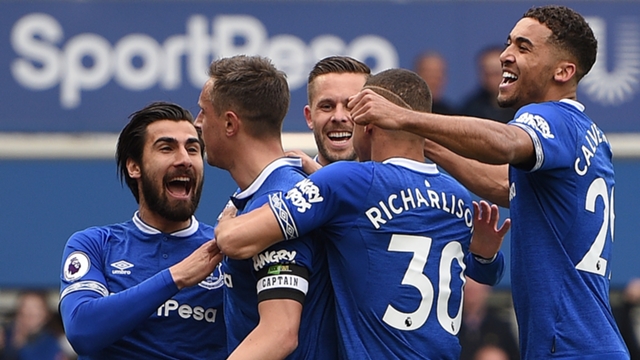 In Form Everton Should Be Much Too Good For Struggling Fulham! Manager Comments. Team News. Stats and Prediction.

Everton, just like Leicester, have regrouped and are putting in a strong end to the season which could see them go close to a Europa League place. For Fulham, it’s all about playing for pride and putting in strong plans for next season in the Championship.

“The dust has settled a little bit after what was an emotional night at Watford.

As much as we are disappointed with the season, we move on. We have five games left, and we have half an eye on next season. This is an important time for this football club as we look to build for next season, where we want to have a massive impact.

Regarding myself, I’ve said many times that I’m not focusing on me. I just want to improve things. The most important thing for me is sending out a team where people can see organisation and belief, and hopefully that gets us some results.

I’m in constant discussion with the owner about how we can improve things. I’m looking at the long-term future of the club, whether I’m the manager or not.”

Everton, after turning the wrong corner after their dramatic loss at Anfield, managed to get themselves back on track when they drew 0-0 with their Merseyside rivals. They come into this game on the back of three straight wins with no goals against. Last week a four or five-nil victory against would not have looked out of place. 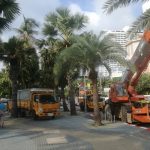