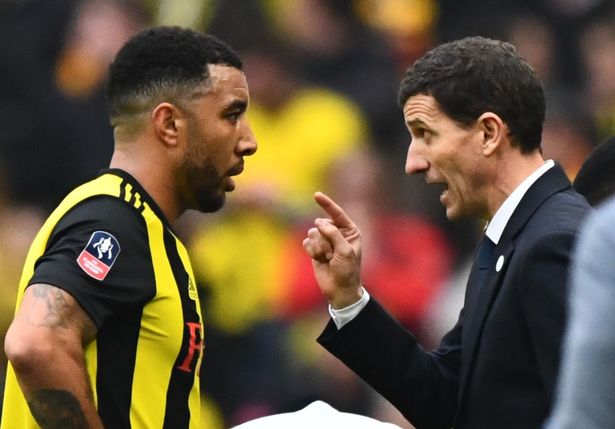 On away form Arsenal are down in 10th place in the Premier League table and Watford can heap more pain on the Gunners with three points at Vicarage Road.

Arsenal, without a clean sheet on the road all season, will find that even more difficult to achieve without the suspended Sokratis. Watford still aiming to finish 7th, can take advantage of all their rivals around them losing over the weekend. 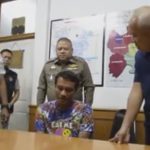 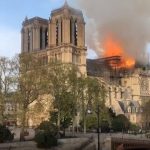 Video: The Notre Dame Cathedral In Paris Is On Fire