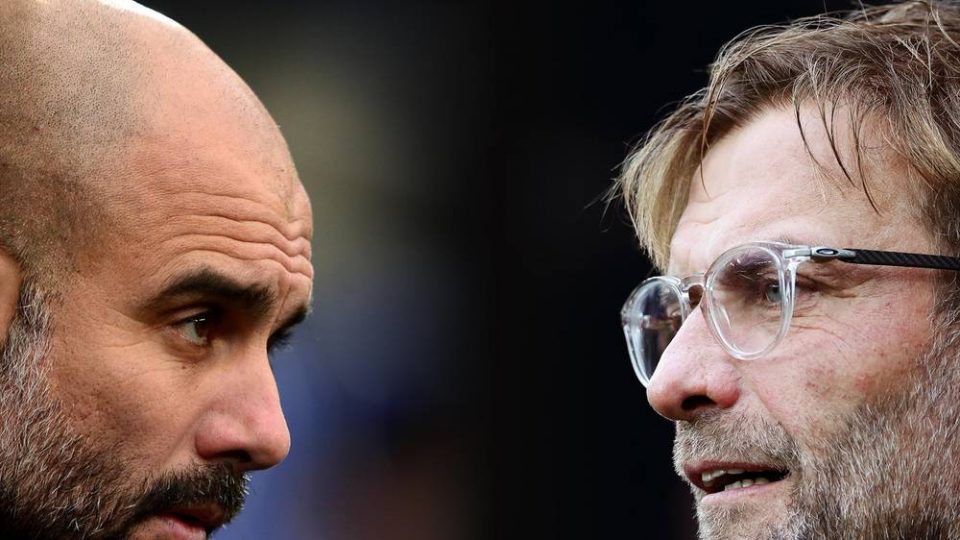 Liverpool and Manchester City Trade Places For Just Over 24 Hours But For Klopp’s Reds It’s All About Play And Pray As They Hope City Slip Up! But Where Is That Illusive Banana Skin?

As Liverpool and Manchester City march on the title remains City’s to lose with their one game in hand and six goals superior goal difference. It’s a gripping and exciting battle at the top but the rest of the league are falling behind.

In Spain, we think about two teams, Barcelona and Real Madrid, and the rest just make up the numbers. This season that applies to the Premier League. How many players from Tottenham, Arsenal, Chelsea, and Manchester United would walk into Liverpool ‘s and Manchester City’s sides?

*** Click On The Red Links For Match Reports. Highlights. Comments, And Stats. ***

Thailand has been named….. 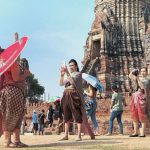 Domestic Traveller to Get 1,500 Baht