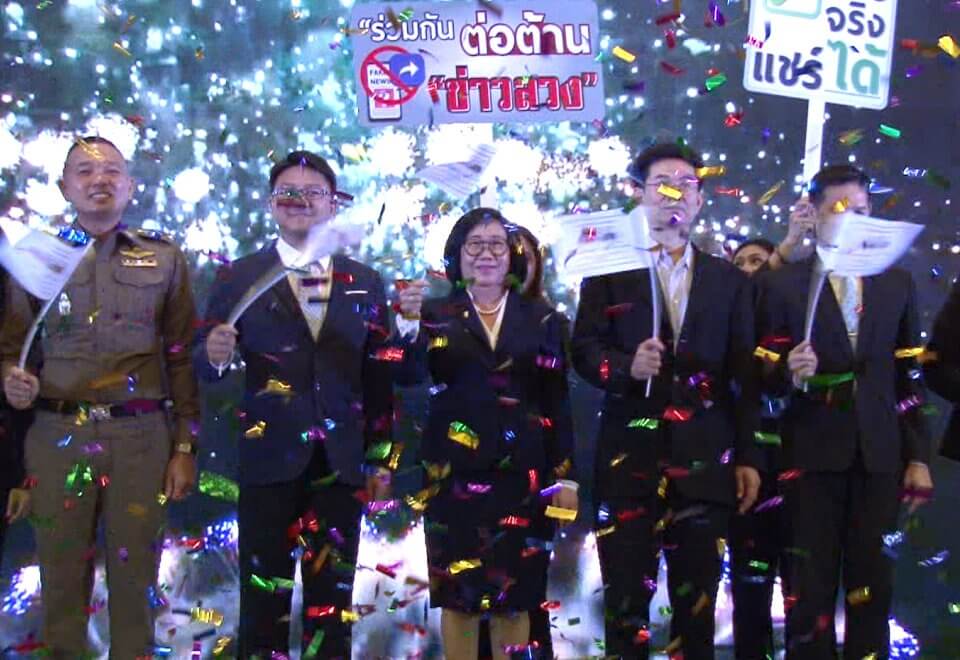 The government’s Public Relations Department (PRD) and related organizations have started a campaign against fake news and will ensure only accurate information is disseminated by the PRD.

Pichaya Muangnao, deputy director general of the PRD, presided over the launch this week of the campaign against fake news, in collaboration with the Thai Media Fund, Technology Crime Suppression Division, MCOT, Thai Public Broadcasting Service, artist associations and youths, based in 4 regions, who were linked live from their provinces into the launch event in Bangkok.

The Deputy Director General of the PRD said fake news is a global problem and must be addressed firmly. The government recenlty signed a declaration of collaboration in Singapore which strengthens cooperation between the media, the public and government to make the internet safe and a good source of accurate information for the people of ASEAN.

Members of the public have been informed they can check the reliability of news by checking with the PRD website, Facebook and Line:@realnewsthailand. 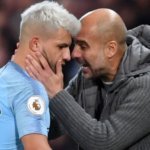