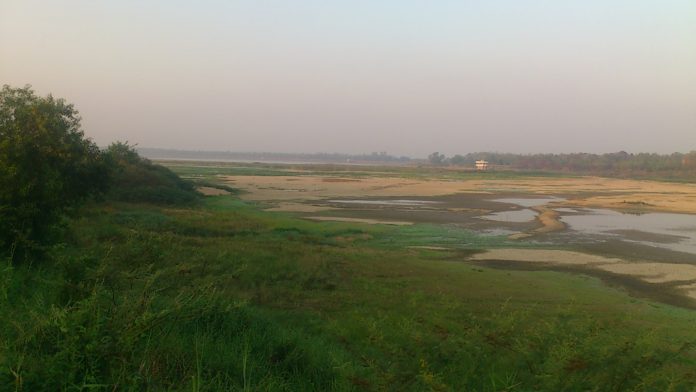 As Thailand faces water shortage and drought declared in 31 provinces, Thai Prime Minister Prayut Chan-o-cha has made clear to his government that he will head the command center in tackling drought, government spokeswoman Narumon Pinyosinwat said on Sunday.

“The National Water Resources Committee (NWRC) which was the brainchild of Prime Minister Prayut, will be responsible in finding the budget and managing the drought,” said Narumon, “this year’s drought would be more severe than those in the past.”

The spokeswoman said the NWRC will also be responsible in informing, updating and advising residents in drought-affected provinces and work on mitigation efforts throughout the drought season.

Prayut is fully aware of the severity of the problem and had already instructed all state agencies to assist drought-affected victims as first priority, said Narumon.

She also said that in the long run, the NWRC will be drawing up a 20-year water management plan, to ensure that every village will have access to clean water for consumption, for agriculture and industry.

In Bangkok’s neighboring province of Pathum Thani, the Irrigation Department has developed a water-sharing system, with the provincial administration, community leaders and farmers’ representatives, for rice farmers who need water for crop irrigation.

The Ministry of Agriculture and Cooperatives has earlier instructed farmers to refrain from growing off-season rice as there will be insufficient water to irrigate their farm.

The Thai Provincial Waterworks Authority (PWA) on Jan. 1 issued a warning to all Thais to brace for serious drought in 31 provinces.

This year’s drought will affect 61 water production facilities in 31 provinces, 15 in the Northeast, nine in the North, six in the South and one in the East, said PWA in a press release. 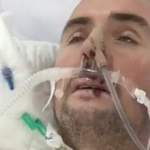