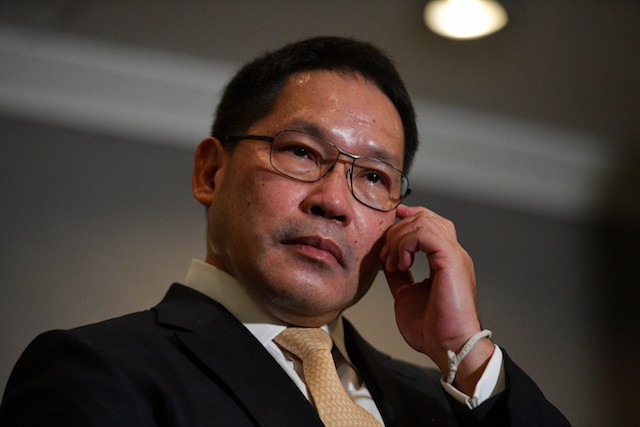 The cabinet on Tuesday agreed to reduce electricity and tap water charges, a handout of 7,000 baht over two months to needy people, and provide soft loans to eligible businesses.

Prime Minister Prayut Chan-o-cha said after the cabinet meeting the measures were  intended to help cut the cost of living and increase liquidity, and ease the impact of the new wave of novel coronavirus infections.

The Finance Ministry would work out the details of the cash handout – which would be in the form of 3,500 baht a month for two months.

Other financial assistance would also be over two months. Informal workers, freelancers and farmers would be included.

Tap water fees would be cut by 10%, for households and small enterprises.

Internet usage fees would be reduced and internet speeds boosted to support work from home.

The 90% reduction in land and building taxes and the reduced 0.01% fee for property transfers and mortgages would be extended.

The government would reopen its co-payment consumption subsidy scheme later this month, for 1 million people.

The 1 million rights were unused from the two previous rounds of registration.

Soft loans would be arranged to boost liquidity, for eligible people and businesses. The government had allocated 200 billion baht for this.

About 490 billion baht remained from the Finance Ministry’s 1-trillion-baht borrowing project to cope with Covid-19’s impact, and about 130 billion baht from the government’s contingency fund could also be used for this purpose, the prime minister said. 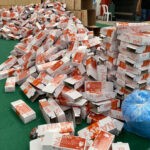 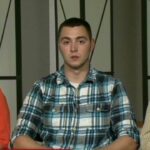