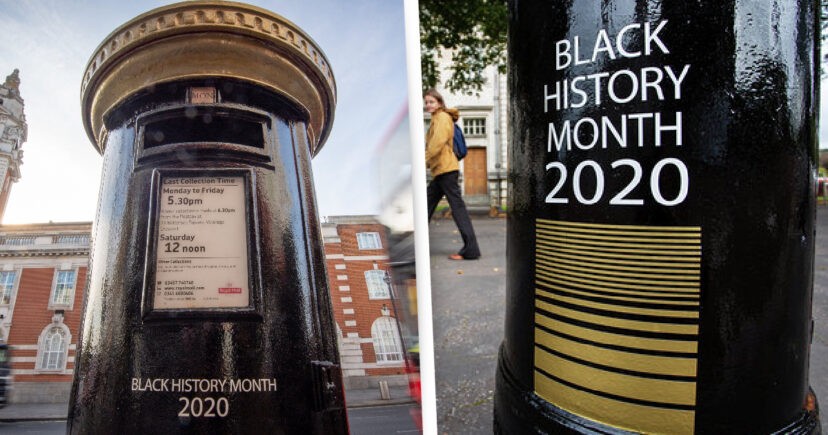 Four postboxes across the UK have been painted black to honour Britons such as Sir Lenny Henry and Mary Seacole ahead of Black History Month.

Located in London, Glasgow, Cardiff and Belfast, the Royal Mail postboxes each feature a significant figure in the British Black community, along with some information about their history.

Each postbox also includes a QR code that can be scanned to bring up a list of the Black Britons who have appeared on special stamps.

The Royal Mail says the aim is to help mark the success of Black Britons, with the postboxes being painted just days ahead of Black History Month, which has been celebrated nationally every October since its inception in the 1980s.

Black History Month is a great opportunity to celebrate the contributions that Black people have made to this country over many generations.

We are also using it as an opportunity to celebrate the vital work that our Black employees do throughout the nation, from the mail bag to the meeting room.

London’s postbox is located near the Black Cultural Archives in Acre Lane, Brixton, and features an image titled ‘Queuing at the RA’ by Yinka Shonibare.

Shonibare was one of six artists commissioned by Royal Mail to produce original artworks for a set of special stamps issued to mark the 250th anniversary of the Royal Academy of Arts (RA).

As a citizen of the Commonwealth, it was particularly important to me to be making a visible contribution in a historic public space.

The postbox in Glasgow is located on Byres Road and features footballer Walter Tull, who played as a forward with Spurs and Northampton Town and became the first Black player to sign for Rangers. Tull was also the first Black Army officer to command troops in a regular unit and he featured in a set of stamps released in 2018 to mark the centenary of the end of World War One. Shortly after he was signed for Rangers, Tull was killed at the Battle of the Somme.

Mary Seacole is featured on the Cardiff postbox, located on King Edward VII Avenue. Born in Jamaica, Seacole was a nursing pioneer who cared for wounded British soldiers during the Crimean War and who established a dedicated place for them to recuperate, known as the British Hotel. The fourth and final postbox, on Bedford Street in Belfast, is dedicated to Sir Lenny Henry, a stand-up comedian, actor, singer, writer, television presenter and co-founder of the Comic Relief charity.

Black History Month was originally founded to recognise the contributions that people of African and Caribbean backgrounds have made to the UK over the years, though it has since expanded to include the history of all Black people. 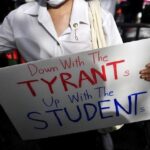 Investors are now selling up in Thailand. 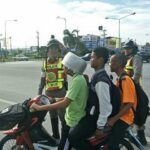 Gov’t promises to clamp down on uninsured vehicles