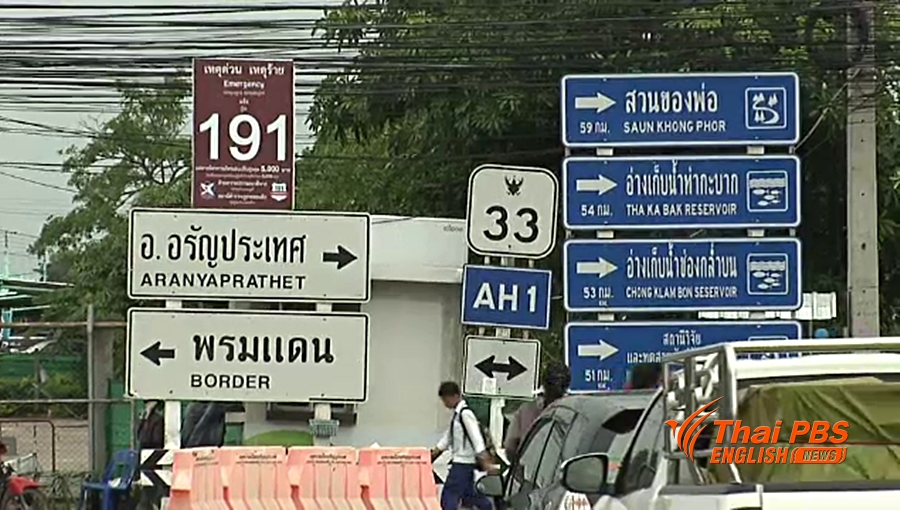 Police have received a possible escape route that former PM and now fugitive Yingluck Shinawatra may have taken to leave Thailand.

Lt Gen Apirat confirmed information given earlier by the deputy Prime Minister Prawit Wongsuwon that a car suspected to be taking Ms Yingluck was found near a military checkpoint in Sa Kaeo province near the Thai-Cambodian border, an area under the jurisdiction of the 1st Army.

He said information Ms Yingluck’s escape has come from various sources, including the military and police.  Therefore, the information received must be collated as required in an intelligence process so that a further investigation can be carried out in a clear direction.

The authorities handling this matter need time to gather evidence.  It is believed the police would be able to come up with a clear conclusion, Lt Gen Apirat said.

On Sept 12, deputy police chief Srivara Ransibrahmanakul said that from the study of the footage of closed-circuit television cameras installed in front of Ms Yingluck’s house in ฺBangkok’s Bung Kum district, police found that out of about 20 vehicles entering and leaving the house on Aug 23, two days before Aug 25 set by the court to deliver a ruling on the rice-pledging case, two of them were found to arouse suspicions.

At 2pm on that day, the first vehicle headed for Min Buri, where a female passenger alighted to take another vehicle, which proceeded to Sa Kaeo province.  The second vehicle was recorded by a CCTV in Sa Kaeo after 10pm, when the immigration office had been closed.

However, the image in the footage was not clear enough to identify whether the woman was Ms Yingluck or not, Pol Lt Gen Srivara said.

Foreign Minister Don Pramudwinai said that so far there has been no information on whether Ms Yingluck has sought a political asylum.

The ministry has not yet asked for information from Cambodia although it was reported that Ms Yingluck escaped into that country.  The matter is being discussed by concerned officials, Mr Don said. 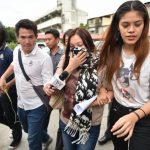 “She took my money, my truck, and my heart” says farmer