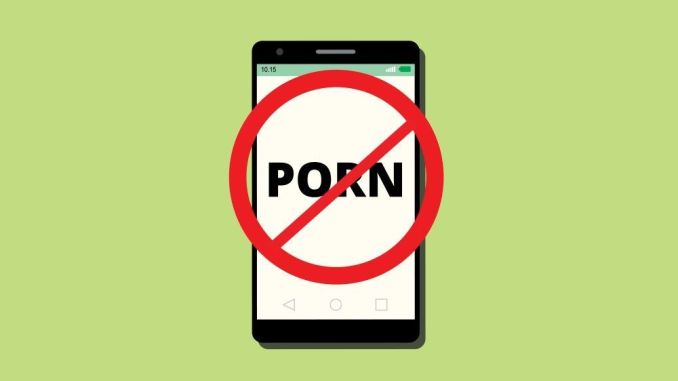 A pornography ban that has taken effect in Thailand is driving a massive surge in VPN usage as citizens seek out ways to access their favorite services and preserve their online liberty.

Despite the meteoric growth of the VPN industry in recent years, the privacy service was not particularly popular in Thailand prior to the ban, with only 1.17% of the population downloading a VPN in the first half of 2020.

However, early signs suggest the new policy may drive unprecedented adoption in the territory.

Web censorship is not uncommon in Thailand, but has traditionally revolved around quashing content that is critical of the establishment. The latest move, however, heralds a more stringent attitude towards certain consumer services too.

Confirmation that the country would crack down on pornography and gambling websites, both of which are illegal under its cybercrime laws, sparked an online backlash that saw hashtags #SavePornhub and #HornyPower trend on Twitter.

The protests even spilled out onto the streets of Bangkok, where the same slogans were held aloft on placards by aggrieved citizens.

Thailand is not the only country in which pornography is banned, however; the same is true of both India and China, which have a combined population of more than 2.6 billion.

In all three countries, VPNs are being used to circumvent blocks on pornography and other types of content banned by their respective regimes.

VPNs direct traffic through servers operating in countries in which adult websites are perfectly legal, allowing the user to both access the service and shield their activity from their internet service provider (ISP).

However, in regions that restrict access to certain internet content, it becomes even more important to use a VPN service that does not collect activity logs (e.g. websites visited, connection timestamps, bandwidth usage etc.) that could be incriminating if later seized by authorities.

While many free VPNs claim not to collect logs, these promises are often disingenuous. For this reason, users that want to ensure their browsing habits remain private should opt for a service whose privacy policy has been audited by a trusted third party, such as ExpressVPN or NordVPN. 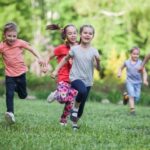 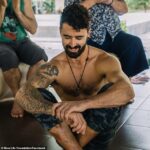