Home » Popyut is all the rage online with 15 billion clicks 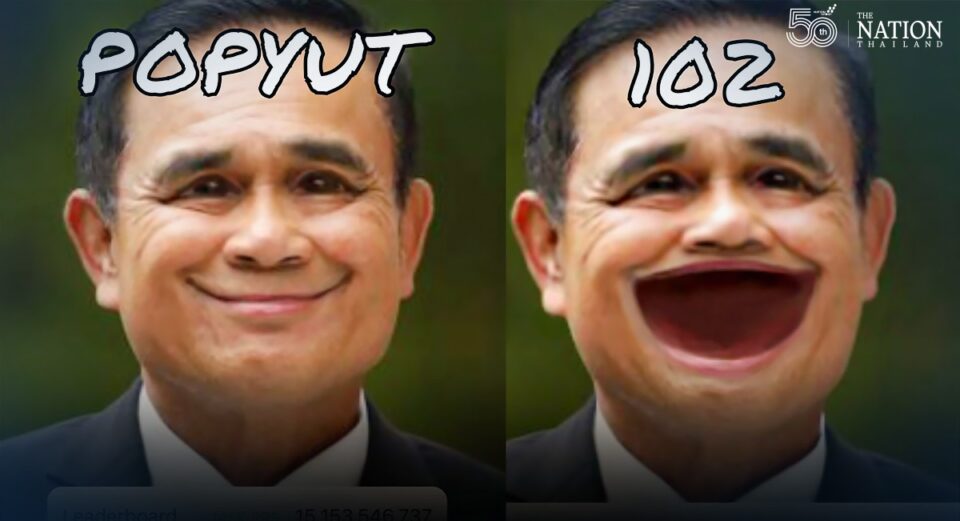 Popyut”, the Thai adaptation of the popular online click game, “Popcat”, achieved a new milestone with 15 billion clicks on Friday, boosted by a new update

Popcat, the original click game, was a creation of Briton Edward Halls. Popcat features the image of a cat that bares a wide grin with every click.

“Popcat” went viral in Thailand on August 15, when Thailand, which had been locked in a neck-and-neck battle with Taiwan, took first place with 15.8 billion clicks on August 16, within 24 hours.

On the “Popyut” website prayut.click, the PM changes his posture every time users click with their mouse or tap on their phone.

The latest update released on “Popyut” on Friday lets users choose their province. Prayut will also open his mouth like a cat and will say “Thailand will win” every 100 clicks. 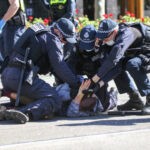 Hundreds arrested after anti-lockdown protesters clash with police in Australia 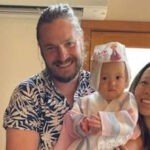