Actress Butsaran “Numtarn The Star” Thongchio, 28, succumbed to the mysterious illness that suddenly struck her down and passed away in the early hours of Friday at Bangkok’s Siriraj Hospital.

“My daughter has passed away peacefully at 2.17am … thank you, everyone, for caring for her. My heart is full of grief and sympathy for her (for having to go through such illness and departed),” he said in the post, which prompted a huge outpouring of grief from the Thai public, receiving 18,000 comments, 61,000 reactions and 22,000 shares.

The family has reportedly allowed doctors at Siriraj to analyse exactly what happened to Butsaran in order to help prevent the same thing happening to anyone else in future. 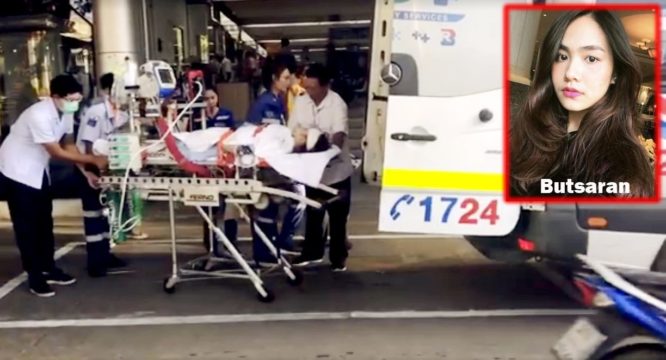 Siriraj Hospital thoracic surgeon Dr Pranya Sakiyalak and hospital director Dr Prasit Watanapa were due to officially provide information about what is known of the cause of death in a press conference at 11am on Friday, at which family members were also expected to attend.

The actress, who did not drink or smoke and had been in good health, suddenly began bleeding from her nose and mouth while at

She then passed out and her heart stopped beating before she was resuscitated and taken to the provincial hospital. home in Samut Sakhon province on Tuesday.

Her heart stopped beating twice more before she was transferred at 6 am on Wednesday to the better-equipped Siriraj Hospital.

Siriraj announced on Thursday that Butsaran’s mysterious illness had never been encountered in Thailand before and they were attempting to discover the cause while treating her based on her symptoms.

Her funeral will be held at Wat Pom Wichienchotikaram in Samut Sakhon’s Muang district, with the bathing rites at 4 pm on Friday, followed Abhidamma prayers until June 17.

Her cremation will be held on June 18. 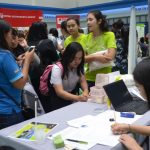 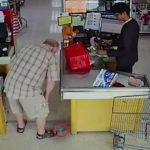