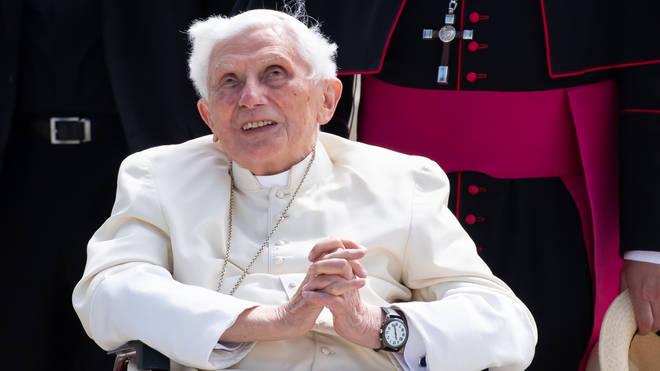 The 93-year-old travelled from Italy to his native Bavaria to visit his brother in June, who died a short time later.

It was the first time the ailing religious figure had travelled outside Italy since his retirement in 2013.

Author Peter Seewald told Passauer Neue Presse that the retired has been suffering from a facial infection since his return to Rome.

Seewald, who has published several book-length interviews with Benedict, handed over a copy of the biography to the former pontiff on Saturday, the newspaper said.

He described Benedict as being optimistic and talking about possibly writing himself if his strength picks up, though he said the former pontiff is physically very frail.

In June, Benedict made a four-day visit to the Bavarian city of Regensburg to see his dying brother. It was his first trip out of Italy since he resigned as pope in 2013. The Rev Georg Ratzinger died on July 1 at age 96.

Benedict has lived in a monastery in Vatican City since shortly after his retirement. Elected to the papacy in 2005 to succeed St John Paul II, the former Joseph Ratzinger was the first pontiff in 600 years to resign the post.

He was succeeded by Pope Francis. 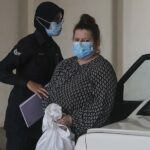 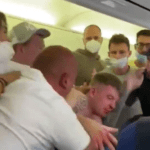