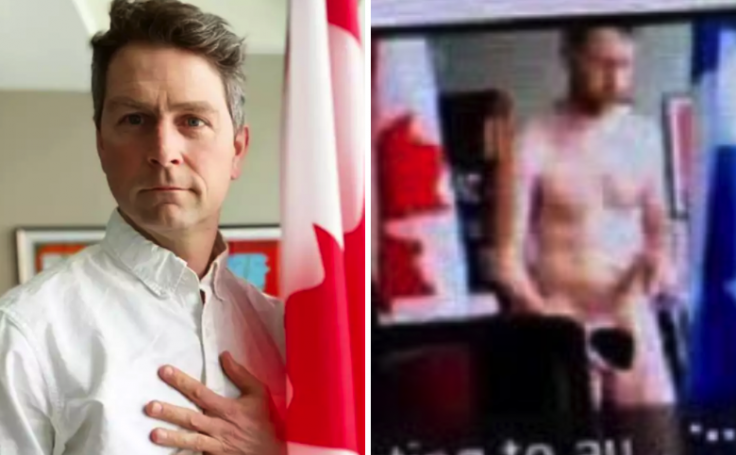 A Canadian politician has apologised after urinating during virtual video parliamentary proceedings.

It was the second such mishap involving William Amos, who represents Pontiac in Quebec. Last month, he appeared naked on a video call with colleagues.

“I am deeply embarrassed by my actions and the distress they may have caused anybody who witnessed them,” Mr Amos said on Thursday.

He described the latest incident as “unacceptable” but “accidental”.

In his statement, the politician, who is a member of Prime Minister Justin Trudeau’s Liberal party, said he would temporarily step away from some duties while continuing to represent his constituency.

He added he would “seek assistance” – without elaborating on what this would involve or what he would seek help for.

“I am deeply appreciative for the support of my staff and the love of my family,” he added.

Mr Amos is a former environmental lawyer and has been a member of parliament (MP) since 2015.

In April, he appeared naked on another video session with colleagues and said he had accidentally turned on his video on while changing into work clothes after going for a jog.

At the time Mr Amos said he was “embarrassed” by the incident but said the “honest mistake” would not happen again.

He only appeared to other politicians and staffers on the video feed, but an image of the 46-year-old standing naked by a desk between the Quebec and Canadian flags then leaked and circulated widely in the Canadian press and on social media.

Another MP, Sébastien Lemire, later admitted he took the photograph and apologised, but added that he had no idea how the image made it to the media.

House Speaker Anthony Rota later described the incident as “deplorable” and reminded members of rules which forbid them to take images or videos of proceedings. 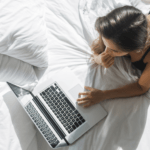 Only Fans sex workers earning a living on the site 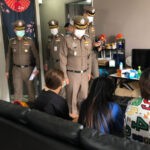 Online gambling website busted worth a B100m a month