Home » Polio is back National incident declared in UK 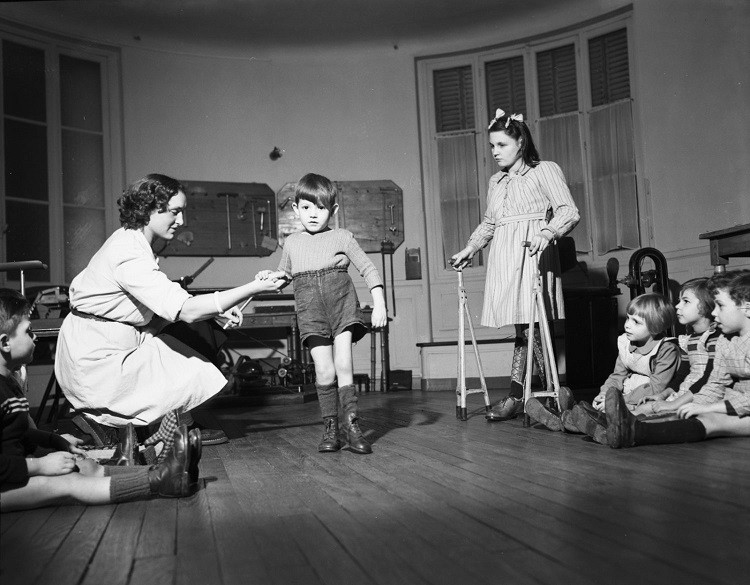 Polio is spreading in Britain for the first time in nearly 40 years, health officials have warned, as they declared a national incident and urged people to make sure they are vaccinated.

Britain was proclaimed polio-free in 2003 and the last wild case was detected in 1984, making the current outbreak the first transmission event since the 1980s.

On Wednesday, the UK Health and Security Agency (UKHSA) announced that a vaccine-derived polio virus had been detected in sewage from North and East London in February and April, suggesting there had been spread between individuals.

Health experts believe the virus was probably imported from an individual who had recently been given an oral polio vaccine containing live virus, which was then shed in faeces, entering London’s sewerage system.

Polio can be spread by poor hand hygiene and, less commonly, through coughing and sneezing. The virus multiplies in the intestine and infected people excrete large quantities of virus in their faeces for several weeks.

Although the odd vaccine-derived polio virus is picked up each year in Britain’s sewage, this latest virus has mutated over time and is now classified as a ‘vaccine-derived’ poliovirus type 2 (VDPV2), which behaves more like wild polio.

On rare occasions it can infect the spinal cord and the base of the brain, causing paralysis, usually in the legs, that develops over hours or days. If the breathing muscles are affected, it can be life threatening.

Children are routinely vaccinated against polio in Britain, but officials are particularly concerned because vaccine uptake in youngsters is lower in London than the rest of the country, with around one in 10 not vaccinated at all and about 30 per cent unboosted as teenagers.

In unvaccinated populations, between one in 100 and one in 1,000 polio infections can lead to paralysis, and officials are concerned that even fully vaccinated people could catch and spread the virus without realising.

Dr Vanessa Saliba, a consultant epidemiologist at UKHSA, said: “Vaccine-derived poliovirus has the potential to spread, particularly in communities where vaccine uptake is lower.

“On rare occasions it can cause paralysis in people who are not fully vaccinated so if you or your child are not up to date with your polio vaccinations it’s important you contact your GP to catch up or, if unsure, check your red book.

“Most of the UK population will be protected from vaccination in childhood, but in some communities with low vaccine coverage, individuals may remain at risk.

“We are urgently investigating to better understand the extent of this transmission and the NHS has been asked to swiftly report any suspected cases to the UKHSA.” There have so far been no cases of suspected polio reported, or unexplained cases of paralysis, but GPs and hospitals have been asked to look out for the symptoms.

The virus was picked up during routine fortnightly monitoring of sewage at London Beckton Sewage Treatment Works, which covers four million people, and more localised testing is now taking place in six other areas in the north of the capital to try to pinpoint the outbreak.

The UKHSA said that if a specific area were found, it might target that area with a mass vaccination programme to make sure communities were protected.

Strain could be mutating

Although the occasional case of vaccine-derived polio is found each year, it is the first time that a strain has been found to linger in the system for months, suggesting it is spreading and mutating over time.

It is likely to have come from countries using oral vaccination programmes, such as Nigeria, Pakistan and Afghanistan, and health officials say it could be spreading in a small family community.

Previous detections occurred when an individual vaccinated overseas with the live oral polio vaccine (OPV) returned or travelled to the UK and briefly ‘shed’ traces of the vaccine-like poliovirus in their faeces.

Jane Clegg, the chief nurse for the NHS in London, said:“The majority of Londoners are fully protected against polio and won’t need to take any further action, but the NHS will begin reaching out to parents of children aged under five in London who are not up-to-date with their polio vaccinations to invite them to get protected.”

Britain began vaccinating against polio in 1955, and moved to a live oral vaccine in 1961, which allowed the virus to grow in the human gut, offering almost complete protection.

While polio was still spreading in the community the live vaccine was considered preferable specifically because the virus could pass from person to person, so the live vaccine enhanced immunity and ensured people picked it up when young when they were less likely to be paralysed.

But after the eradication of polio, Britain moved to an injectable inactivated vaccine in 2004, which does not shed into the sewage system, stopping spread. It means that any vaccine-derived virus must have come from abroad. 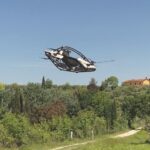 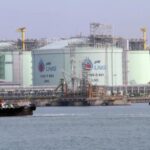 Risk of fuel crunch with imported gas too pricey for Thailand