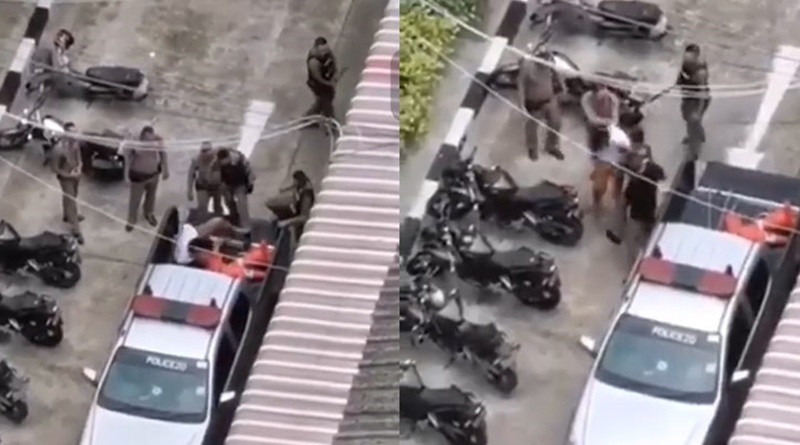 A citizen who was standing above a police car in front of Lak Song Police Station captured a video showing the policemen beating up a suspect wearing a white shirt with his hands handcuffed behind him. The video is about 2.49 minutes long posted with the caption “There is a good citizen who doesn’t want to be named (For personal protection). #please help share, policemen beating suspect 4:1 at Lak Song Police Station.

Most of the Netizens agreed that violence is not a good solution, even for criminals. Police Colonel Artwut Niwatsopon the Superintendent of Lak Song Police Station reported that the police received notification from citizens about a man on drugs acting out inside the Bun Pradit Temple.

Police Lieutenant General Kampanat Soppodorn the Commander of the Metropolitan Police Division 9 has ordered the 7 policemen to be transferred. If the investigation proves them guilty, then they will face legal prosecution accordingly.

Zebra Crossings to be made “safe” says Chief of Royal Thai police, progress already being made locally 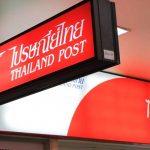 Warning! Do not mail these items in The Thai Post