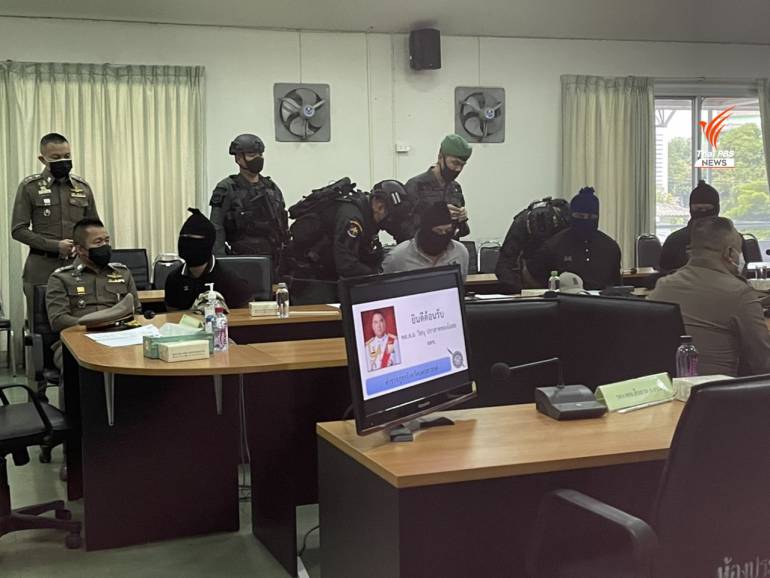 The already tainted reputation of the Thai police has been dealt another devastating blow by the release of a viral video clip, purportedly showing a group of plainclothes officers torturing a suspect to death.

Seven police officers in Nakhon Sawan province’s Muang district, who are believed to have been involved in the alleged murder of the suspect, have been dismissed from the police service, pending the outcome of an investigation.

They have initially been charged with abuse of authority, coercion and murder through torture or brutal acts. Warrants for their arrests have also been issued by the Nakhon Sawan Provincial Court.

Four have been captured and three are on the run, including Pol Col Thitisan Uttanaphon, also known as “Joe Ferrari” for his supercar collection, who was the superintendent of the Muang district police in Nakhon Sawan.

Thitisan reportedly went underground three days ago, after he was transferred to the operations centre of the 6th Region Provincial Police Bureau.

The torture was reportedly to extort 2 million Baht from the 24-year-old suspect-turned-victim. The video was leaked by a junior police officer whistleblower.

Immigration Police Bureau Chief Pol Lt-Gen Sompong Chingduang, said today (Wednesday) that immigration officers at all border checkpoints have been ordered to look for Thitisan and two other officers.

Police searched Thitisan’s house today, in the Ramintra area of Bangkok, and found 29 supercars, estimated to worth more than 100 million Baht. Officers said they will check the car documents to identify the origins of the vehicles and whether they are legal.

Only two Myanmar housemaids were at the spacious residence when police arrived.

In the video clip, a plainclothes policeman is seen covering the head of a drug suspect, identified as Jirapong Thanapat with a plastic bag from behind, tightening it and beating him, as others try to handcuff him.

Then, a black hood was also put on his head, over the plastic bag, as the victim fell from a chair onto the floor, pleading for mercy.

The incident reportedly took place on August 5th in the central province of Nakhon Sawan.

The incident has caused public outrage over the alleged police brutality.

It also prompted Prime Minister Prayut Chan-o-cha to order the national police chief, Pol Gen Suwat Jangyodsook, to oversee the case personally and to ensure justice for the victim.

Mr. Sittra Biabangkerd, secretary-general of the Lawyers for the People Foundation, said in his Facebook post that he received the video in question from a junior officer, for passing on to the national police chief, adding that the officer now fears for his life.

The video was shared over 50,000 times within an hour of its initial posting on social media. Another video showing police dealing with his death has more than 3.1 million views as of Wednesday afternoon.

The national police chief has ordered one of his deputies, Pol Gen Suchart Thiraswasdi, to supervise the investigation, while, Pol Gen Visanu Prasartthongosoth, the inspector-general, was ordered to examine the video clip to ascertain its authenticity.

Pol Gen Visanu said today that police will also question officials at the Sawanpracharak Hospital, who issued the death certificate indicating that the cause of death of the victim was “suggestive of amphetamine intoxication.”

The hospital, however, issued a statement today explaining that the cause of death, as stated in the death certificate, was just the initial opinion of the doctor who issued the document, adding that a conclusion, as to the cause of death, is pending the autopsy result.

The Inspector General said incident is an “evil conduct. It is very serious.

The police chief has instructed me to cut off all the cancerous fingers, immediately,” as police vowed to hunt down the remaining former officers to bring them to justice. 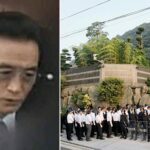 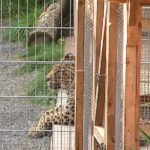