Home » Policeman shoots himself in head in Rassada

A policeman killed himself with a single shot to the head at a house in Rassada early on Thursday.

He has been identified as 29-year-old Cpl Raschasak ‘Bank’ Daecha of Vichit Police station Phuket .

Police were notified about the incident just after midnight at a house in Rassada, east of Phuket Town on the island’s east coast.

Police and emergency responders arrived to find the man on the floor of his bedroom with a bullet wound in his left temple. 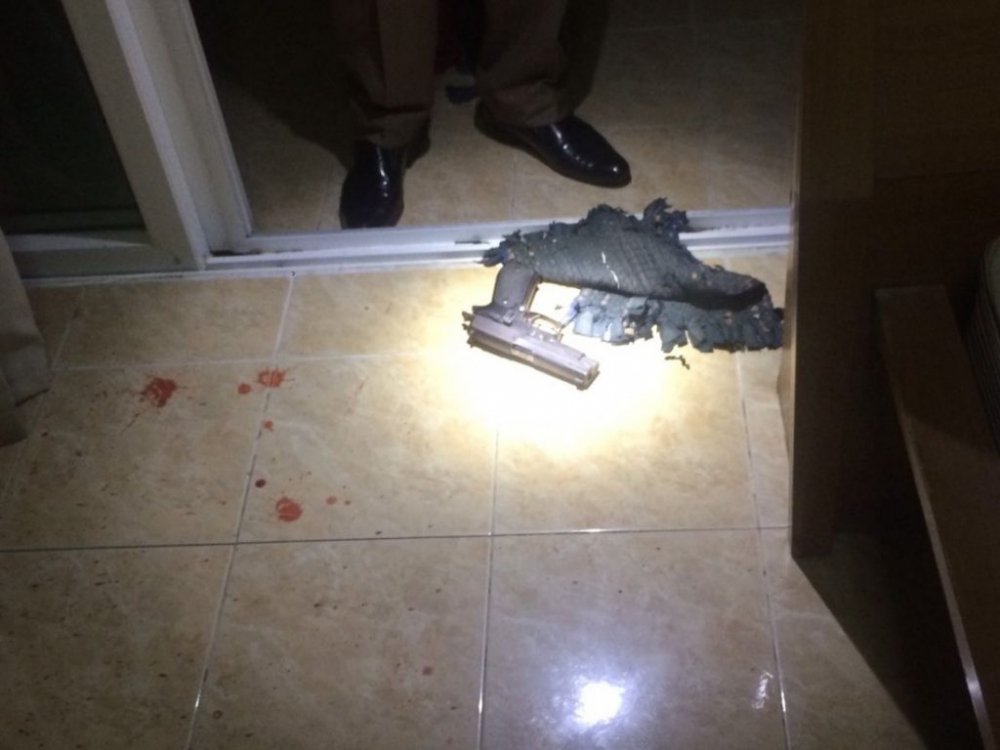 They also found a handgun and cartridge.

Cpl Raschasak’s wife told police that he was going to work but said he had a migraine. After that he used his gun to shoot himself before she could stop him. 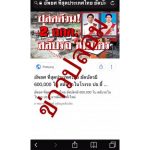