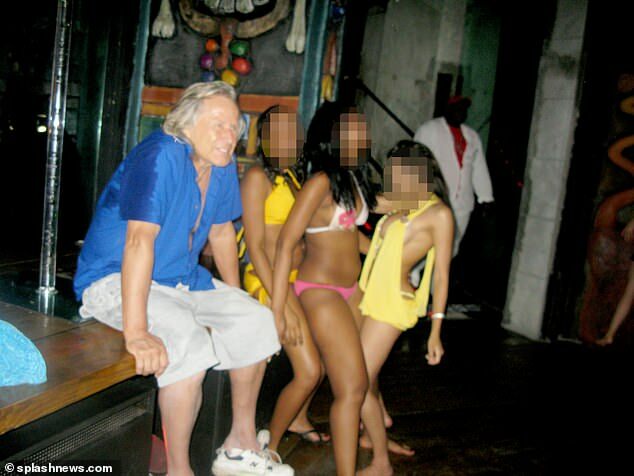 A fashion tycoon who met Prince Andrew has been arrested on suspicion of raping, drugging and sex-trafficking teenagers.

Peter Nygard, 79, allegedly told girls as young as 14 he could make them models before forcing them into ‘deviant acts’.

The Duke of York visited the Canadian mogul at his private Bahamas resort in 2000, not long after Nygard had agreed out-of-court settlements with three employees who accused him of sexual harassment.

Andrew, who was around 40 at the time and had been divorced for four years, is not accused of anything in connection with the Nygard case. But it potentially threatens further embarrassment for the prince, already under mounting pressure over his friendship with paedophile Jeffrey Epstein.

He allegedly used his wealth to ‘groom and entice underage girls’ into a globetrotting harem.

They would be paid cash and promised lucrative modelling gigs before being raped, according to the claims.

The ageing tycoon is said to have lured them to ‘pamper parties’, where they were plied with drugs and alcohol then violently assaulted.

The case against Nygard is being pursued by the US Attorney for the Southern District of New York.

This is the same prosecutor seeking to question Andrew about his links to Epstein, whose own Caribbean island he visited.

There is no mention of Andrew in the Nygard case. Sources close to the prince have previously sought to make clear he is neither a ‘friend’ nor ‘associate’.

Nygard arranged for a photo of himself and Andrew wandering on the sand, with the prince wearing boat shoes and matching blue shorts and shirt.

Last night US authorities released a 24-page indictment against Nygard setting out an alleged campaign of sexual abuse lasting from 1995 to this year.

Like Epstein, Nygard allegedly targeted girls from disadvantaged backgrounds. The prosecutors said yesterday: ‘Nygard engaged in sexual “swaps” with male friends and business associates, who would bring Nygard a “date” for sex in exchange for access to one of Nygard’s “girlfriends” for sex. 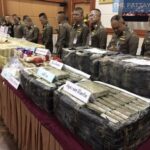 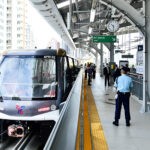