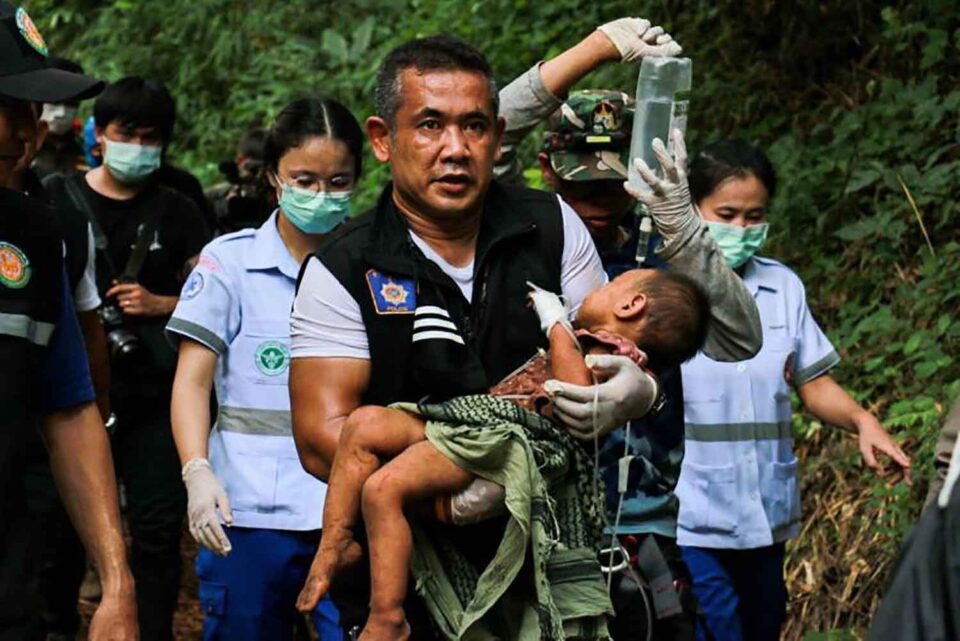 Three people have been detained for questioning in connection with the disappearance of a toddler, since relocated, as police suspect she was abducted by a trafficking network.

A source said the investigation into the kidnapping of 23-month-old Phonsiri “Nong Gina” Wongsilarung is focused on the trafficking ring. Two men and one woman are in police custody.

The case is being handled by Mae Taeng police and investigators from Chiang Mai provincial police bureau and Provincial Police Region 5.

She was found safe and sound on Wednesday morning in an abandoned hut in a banana plantation about 3 kilometres from her home, after a Myanmar national, identified only as Siew, 44, confessed to taking the child to a cave about 3km from the village as a sacrifice to the spirits of the forest and mountains.

Mr Siew was identified as a friend of the girl’s father, Suriya Wongsilarung.

The source said the detainees also claimed that “Nong Gina” is a specific target of the trafficking network and police are looking into the claim.

The investigators along with social workers plan to interview “Nong Junior”, the girl’s brother, who claimed he was present when his sister was taken away, according to the source.

Pol Capt Nathapon Kaewkamnerd, chief of Mae Taeng police, said officers suspect Mr Siew did not act alone in the girl’s disappearance and he will face a charge of taking a minor from her parents.

He said police suspect the girl was kidnapped and hidden some place before she was taken to the abandoned hut after the case drew nationwide attention. It is unclear how much weight they still place by claims she was abducted for a sacrifice to the spirits.

Meanwhile, Mr Suriya said his daughter, who suffered from exhaustion and had small cuts and insect bites, is getting better and mental health specialists will assess her later.

He said the family is relieved to have her back and will leave the investigation in the hands of police.

According to the Mirror Foundation’s Missing Persons Information Centre, Thailand has no known case about child abduction for spiritual sacrifice.

Most cases of missing children are related to trafficking for commercial exploitation or family conflicts, it said.

A police officer takes Phonsiri “Nong Gina” Wongsilarung to Mae Taeng Hospital. The 23-month-old girl, who went missing from her home in a remote village in Mae Taeng district of Chiang Mai since Sunday, was found safe on Wednesday in a hut where she was left by her abductor. (Photo: Royal Thai Police) 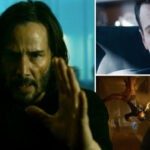 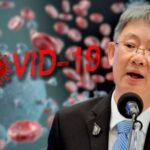