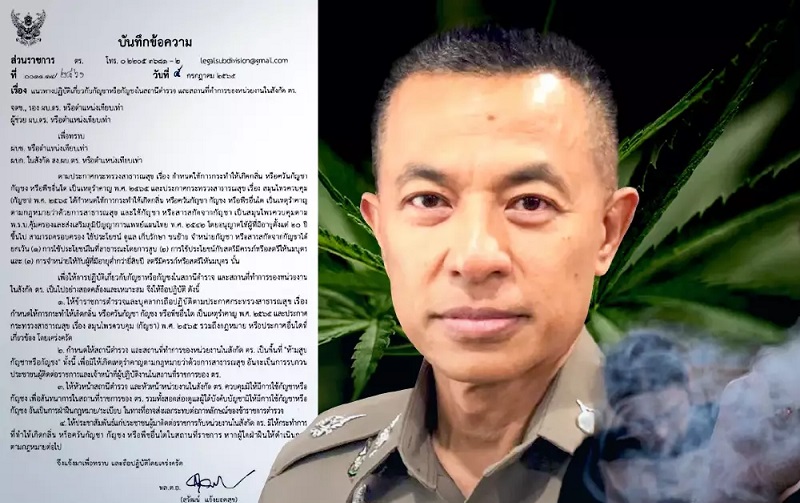 Using marijuana or hemp at police stations or in other government complexes under the Royal Thai Police has been prohibited.

National Police chief Pol General Suwat Jangyodsuk issued an order on Tuesday in a bid to prevent abuse of the two plants, which were removed from Thailand’s narcotics list on June 9.

The order added that the smoke and smell from marijuana and hemp could “create a nuisance” for people visiting government offices such as police stations.

The order also mandated station chiefs and supervisors to monitor the use of both marijuana and hemp among their personnel to ensure compliance with the law and to maintain a positive image.

The current law prohibits the use of marijuana and hemp for recreation or using extracts that have tetrahydrocannabinol of over 0.2 per cent of weight. The law also bans use of the plants by persons under 20 years old, those who are pregnant and nursing women.

Last month Bangkok Governor Chadchart Sitthiphan announced that all schools under the Bangkok Metropolitan Administration must be marijuana- and hemp-free zones.

On Monday, the Education Ministry also announced a ban on the plants in schools nationwide.

The Defence and Interior ministries also issued orders prohibiting their personnel from using marijuana or hemp at military and government complexes. 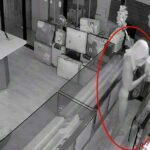 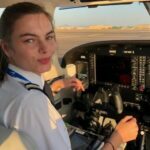