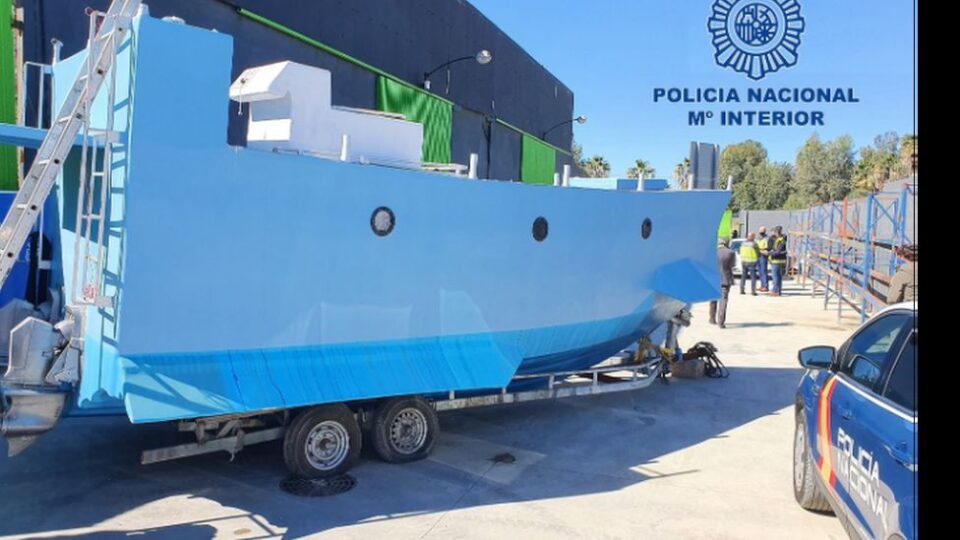 Police in Spain have seized a homemade submarine capable of transporting up to two tonnes of drugs.

The nine-metre (29.5ft) blue vessel was discovered in an industrial warehouse in the southern city of Málaga.

The seizure was part of a wider operation involving five other nations and the EU’s crime agency Europol.

The police say 52 people were detained during raids across Spain, and a big haul of cocaine and hashish seized. A drugs lab was also dismantled.

Police believe the fibreglass and plywood submarine was being readied to smuggle drugs but had not yet been used.

In 2019, a submarine loaded with more than 2,000kg (4,409lb) of cocaine was seized in north-western Spain after the vessel ran aground. Two people were detained.

That submarine was believed to be from Colombia, and police launched an investigation to establish it sailed all the way with the drugs.

Narco-subs have been used to smuggle drugs from Latin America into the US. 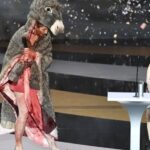 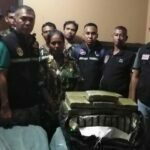