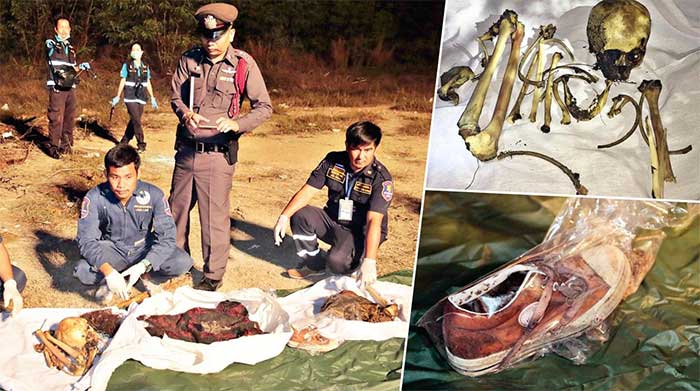 Police in Pattaya have appealed for help after the skeletal remains of a woman were found in the Na Jomtien area early on Monday January 22nd.

They have not ruled out the possibility of murder.

The remains were a skull and large leg and arms bones and part of a torso. Found with the body was a black and red skirt, one canvas right sided shoe and some grey underwear. There were also some ear phones at the scene.

The remains were found by a foreign worker out foraging who told his boss. They were located 20 meters off Na Jomtien Soi 2 in a “Krathin” wood.

Police said that human hair believed to have been transported by dogs was found near the area of the bones.

Police are appealing for relatives of missing women to contact the Na Jomtien station if they believe they know the identity of the victim.

They said there was no indication at this stage about the cause of death and they have not ruled out the possibility of murder, reported Thai Rath.

The remains were sent to the Police Hospital for detailed forensic examination. 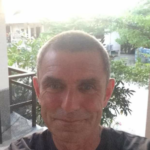 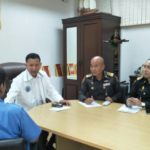 Taxi driver gets fined for making a move on ladyboy passenger