Home » Thai police rescue over 1,000 victims of human trafficking in Jan-June this year 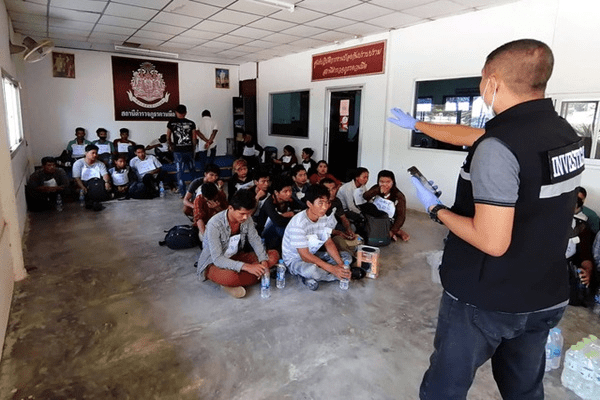 Thai police have rescued more than 1,000 victims of human trafficking from Myanmar, including Rohingya refugees, who are mostly to be smuggled into Malaysia, in the first six months of this year.

”Human trafficking activity had been on the rise this year compared to the same period last year. Thai police will definitely intensify efforts to fight the syndicate involved in this activity,” he said.

Yesterday, a group of victims from Myanmar, including seven women were rescued by the police during an operation in a rubber estate in Kampung Thungsan in Chanong, Songkhla.

A police spokesman said initial investigations found that all the victims aged 14 to 50 would be divided into six groups before being smuggled into Malaysia in stages.

“The victims will be smuggled into Malaysia through several rat routes on the Thailand-Malaysia border,” he said. 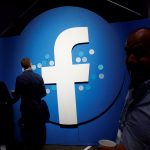 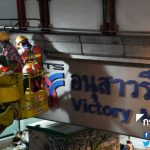