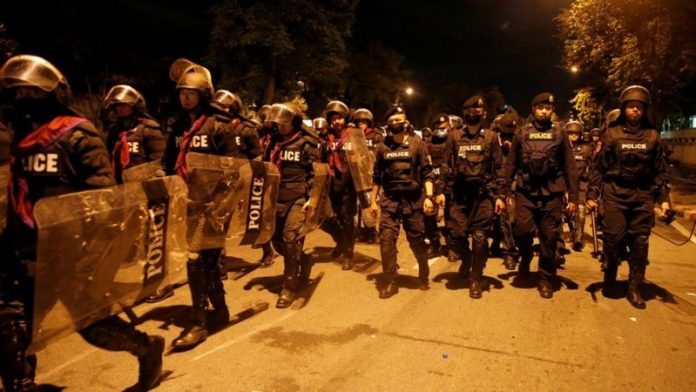 Pol Lt Gen Phukphong Phongpetra, the commissioner of the Metropolitan Police Bureau (MPB), said yesterday that police are preparing for what is expected to be a protracted anti-government demonstration in Bangkok today.

He was responding to plans by protesters to march from Democracy Monument to Government House, which police have declared off-limits to protests.

City police said they have arranged measures to mitigate the impacts of the march, including traffic congestion or blockades.

So far no intelligence reports suggest that violence is imminent, he said, adding how the measures will be implemented and to what degree will largely depend on the protesters’ behaviour.

“If they avoid instigating violence, we won’t have to use stern measures to deal with them,” he said.

He was accused of offending the monarchy in front of Mae Jo police station in Chiang Mai recently, said Pol Lt Gen Phongpetra.

Mr Pornchai, arrested at a condominium in Nonthaburi, was also found to be the same person who on 18th November last year spray-painted the wall of the Royal Thai Police headquarters.

On 6th March, he allegedly burned a portrait of His Majesty the King and vandalised an area outside the Criminal Court on Ratchadaphisek Road, Pol Lt Gen Phongpetra said.

The suspect was also found to have committed a similar crime in the southern border province of Yala.

Police are also seeking a court warrant to arrest a female companion of singer Chai-amorn Kaewwiboonpan, aka “Ammy The Bottom Blues”, who has been arrested and detained for torching a portrait of the King in front of Klongprem Central Prison. 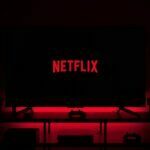 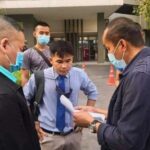