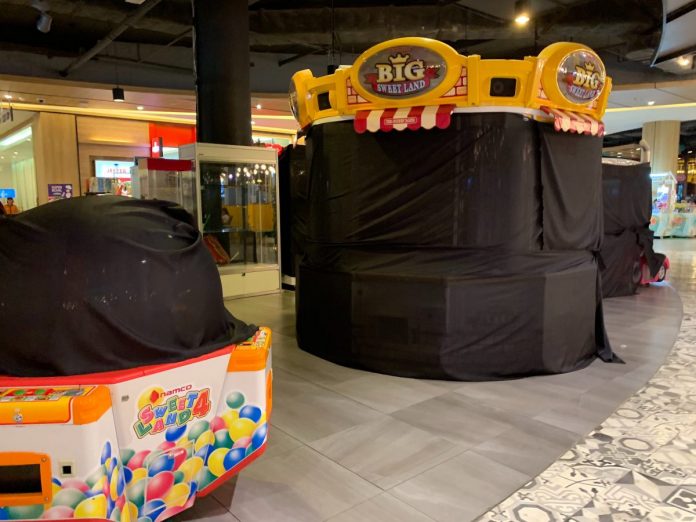 Following a complaint from a parent May 6 that claw machines and similar devices located in a Chiang Mai mall where kids can win stuffed animals constituted gambling, Chiang Mai Police have ordered an urgent crackdown on the machines.

For those not familiar – a claw machine also known as a claw crane or doll’s chest in Thai, is a type of arcade game commonly found in video arcades, movie theaters, shopping malls and bowling alleys, at least in the west.

Those playing a claw machine operate a claw that they maneuver in an attempt to grab and win a prize, often a stuffed toy.

As a game of chance, Thai police have ruled the devices illegal gambling machines.

Talking to Thai language media yesterday, Pol.Lt. Col. Pichet Chirananantisen of Chiang Mai Provincial Police said that he had ordered all areas within the province to be inspected for the devices and should they be found, the operators should be prosecuted.

The machines have been deemed to be Type B gambling class 2 devices under Thai law. Gambling, with very few exceptions (Thai Lottery/ at horse racing tracks), is illegal under Thai law.

The claw machines at the center of the initial complaint, located at the Promenada Shopping Center in Tha Sala, have since been covered up with the shopping center owners saying that they have ordered the operator to remove the machines. 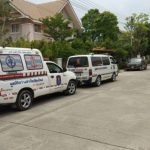 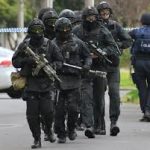