A rapist police officer, feared to have attacked over 30 women, will walk free seven years into two life sentences. Calls are growing for a review into the ‘disturbing and incomprehensible’ release of Stephen Mitchell who was jailed for raping and sexually assaulting vulnerable women. Mitchell, 50, was ordered to serve two life sentences and warned he might never be freed from prison by a judge at Newcastle Crown Court in January 2011.

Mr Justice Wilkie said the former Northumbria Police constable was a ‘ruthless sexual predator’ who was a danger to women. He ordered that Mitchell should serve at least seven-and-a-half years in jail before being considered for parole, adding: ‘Thereafter, you will only be released, if at all, if the parole board has concluded it is safe and in the public interest for you to be released on public licence. ‘That may not be for many years, if for ever.’ Chair of the Commons Home Affairs Committee Yvette Cooper has called for an urgent update from Justice Secretary David Gauke following reports of Mitchell’s release on parole. Ms Cooper said: ‘This case is disturbing and incomprehensible.

‘For someone who has committed such appalling crimes and been told that they may not be released for many years, if ever, to then be subject to release on parole after only seven-and-a-half years is just impossible to understand. ‘We urgently need to know what the Parole Board’s reasons were because to most people this really does not look like justice for victims.’ He was seen on Sunday on a £500 mountain bike near his Glasgow family home. The Labour MP also pointed to the recent furore which followed the release of another serial sex offender, John Worboys. Ms Cooper said: ‘The Justice Secretary also needs to tell us urgently what progress he has made since the decision on John Worboys to stop the same things happening all over again. 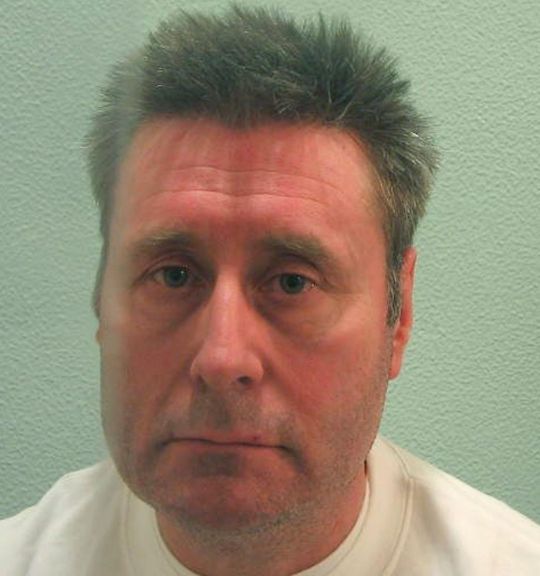 ‘It shouldn’t be left to victims to take legal action to get answers about why someone is being released or to stop serious and dangerous criminals being released early.’ Black cab rapist Worboys was jailed in 2009 for assaulting 12 women, believing there could have been as many as 90 more victims. Last year the Parole Board ruled Worboys could be freed after finding he had learned ‘not to hide his negative thoughts’ during ‘positive’ treatment. However, the decision was reversed and the board’s chairman forced to quit after two victims appealed against the decision in a highly-charged court showdown in March. 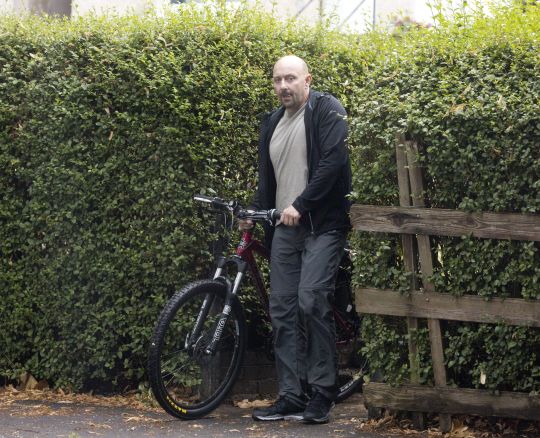 Mitchell, who was 42 when he was jailed, preyed on women he met while on duty from his base at Pilgrim Street police station in Newcastle. A Parole Board spokesperson said: ‘A panel ­directed the release of Stephen Mitchell following an oral hearing in September 2017. Parole Board decisions are solely ­focused on whether a prisoner would represent a significant risk to the public. ‘The panel will have carefully looked at a whole range of ­evidence, including details of the original evidence and any ­evidence of behaviour change. ‘We do that with great care and public safety is our number one priority.’ In a statement, Rape Crisis England and Wales described the case as ‘deeply disturbing’ and said that it highlights ‘the urgent need for greater clarity around Parole Board decision-making’. 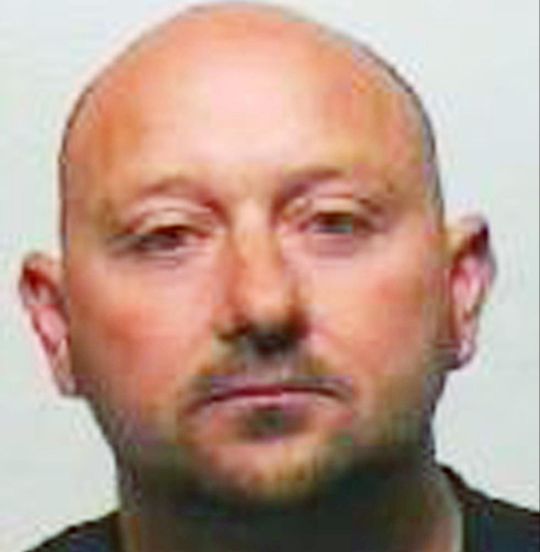 Discussing victims’ experiences of the criminal justice system, the organisation added: ‘The criminal justice process takes too long, can be re-traumatising, and sometimes, as this case highlights, even when a dangerous, serial offender is convicted, measures taken to minimise the potential harm they can cause seem severely inadequate.’

Originally from Glasgow, he raped and sexually abused heroin addicts, shoplifters and a disabled teenager by offering them help while in custody, then demanding sexual favours afterwards. He told one of his victims that if she complained, ‘no-one would believe a junkie’. Sentencing him at Newcastle Crown Court, the judge said: ‘So cowed and downtrodden by their experiences of life and by your influence were those seven women that they did not report what you had done until they were given the opportunity to do so by the police investigation into your activities years later.’ After the case, Northumbria Police has apologised for Mitchell’s ‘evil’ actions. The force said at the time serious failings had led to the Pc being free to attack drug addicts and shoplifters after arresting them.

Gang who dressed in burkas jailed for 230 years