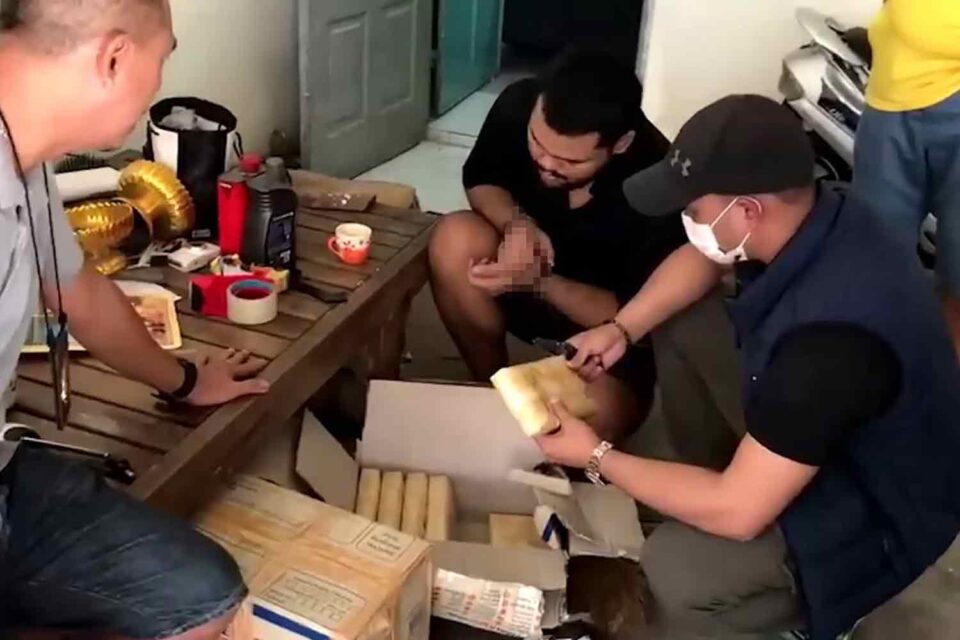 A drug courier was detained and a large quantity of methamphetamine seized when police raided a house in Hat Yai district on Tuesday.

Police obtained a warrant and searched the house.

They found 177,977 meth pills and 4.5 kilogrammes of crystal meth, worth about 9 million baht in total.

They seized two mobile phones, a weight scale and two bank deposit books as evidence, and a motorcycle for examination.

A man who was in the house at the time, Ananda Anantakan, 22, was detained for questioning.

According to police, he admitted he was hired as a courier in June last year by two men, identified only as Keng and Jom.

His latest assignment was on Jan 29 when he went to pick up 150 packages containing 300,000 meth pills and 4kg of ice that had been left in bushes beside Pracha Uthit road. He brought the drugs back to the house, police said.

Mr Ananda was charged with illegally having drugs in possession with intent to sell. 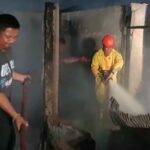 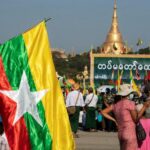