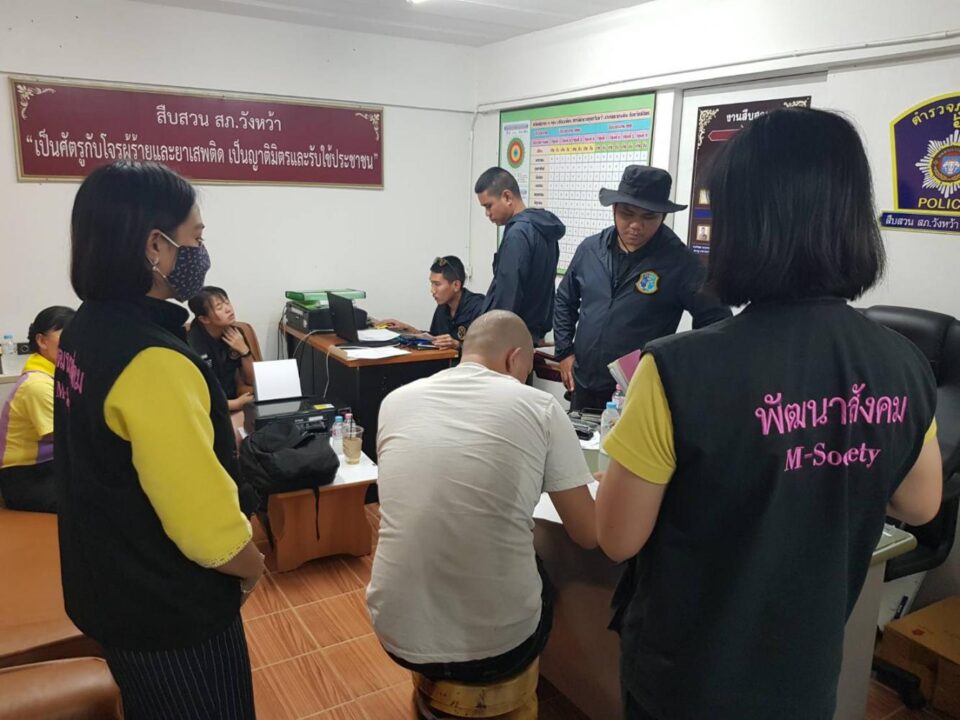 A man in the northern province of Phitsanulok was arrested and charged on Tuesday with forcing a 19-year-old girl to take part in “swinging” parties and selling videos of her on Twitter and the Line messaging app.

He was nabbed while living on the run as a novice Buddhist monk.

The father of the girl filed a complaint on Sept 18 with Muang Phitsanulok police station that his daughter was raped, held captive and physically assaulted by Natthaphat Charurerk.

Mr Natthaphat, 21, was also accused of organising for the victim to be gang raped and recording the crime with his mobile phone. He allegedly published and advertised images and clips of the rape on Twitter and Line to make money. The suspect offered a 600-baht subscription for online users to join his group.

The group’s members could view images and videos of the victim being raped, police said. Police said Mr Natthaphat had forced the victim into joining swinging parties many times in the Phichit, Phetchabun and Phitsanulok provinces. The suspect was arrested in Phichit. His house was searched to find more evidence.

Superintendent of Muang Phitsanulok police station, Pol Col Pakphum Prabsriphum, said the suspect deceived the victim by having a romantic relationship with her for a year before recording their sexual activities.

He later used the clips to force the victim into group sex with others in other provinces and physically assaulted her. Mr Natthaphat has been charged with forcing a person to provide sex services and violating the Computer Crime Act. He could also face a human trafficking charge, Pol Col Pakphum said. 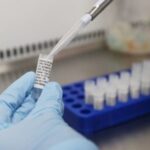 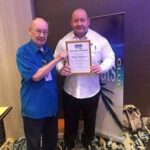