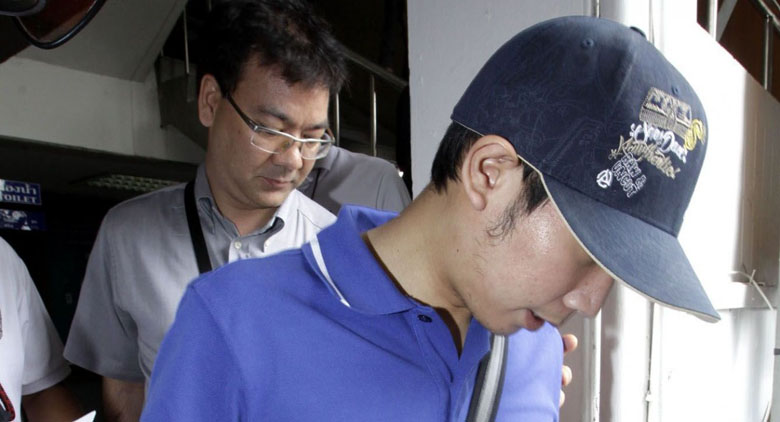 POLICE are trying to locate Red Bull heir Vorayuth “Boss” Yoovidhya, who is being sought to hear the indictment by public prosecutors in relation to crashing his car into a police officer and killing him in 2012, national police deputy spokesman Colonel Krissana Pattanacharoen said on Friday.

Head of the Attorney General’s Foreign Affairs Office Amnat Chotechai said on Thursday that they could not start the process to extradite Vorayuth because police have yet to forward the necessary documents.

Krissana said the Royal Thai Police’s Foreign Affairs Division was still working on the request to be submitted to the Office of the Attorney General.

Senior Sgt-Major Wichean Klinprasert was riding a motorbike on Sukhumvit Road when killed in the notorious hit-and-run accident in Bangkok.

The case has become highly controversial in the five years since because Vorayuth has repeatedly refused to meet with the authorities, claiming unfair treatment and that he was “preoccupied overseas”.

On April 27 he failed to show up to hear the public prosecutors’ indictment, causing an arrest warrant to be issued for him the next day. It was then found that he had left the country on a private jet bound for Singapore on April 25.

Police said they would seek an Interpol blue notice to extradite Vorayuth and asked the Foreign Affairs Ministry to revoke his Thai passport.

Delaying tactics by Vorayuth’s lawyers have helped him escape being charged with speeding and reckless driving causing property damage, because the statute of limitations on the two charges expired.

But he remains accused of reckless driving resulting in death, which has a 15-year statute of limitations, and refusing to stop to assist a victim, the statute for which ends in September. The first offence carries a jail term up of 10 years and the latter up to six months in jail. 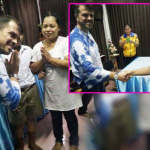 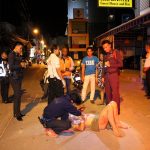