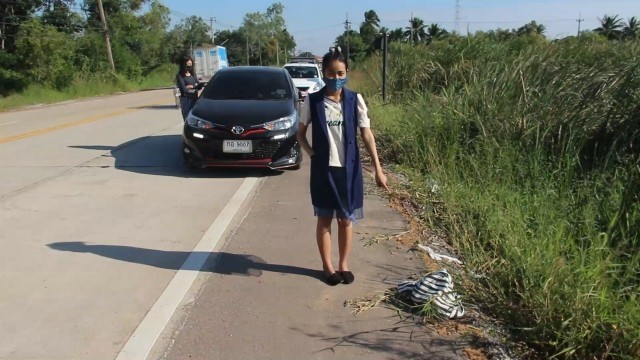 Police are searching for a woman who abandoned her newborn female baby on Mumon-Nakwang Road in Udon Thani’s Mumon subdistrict.

At noon on Tuesday, Muang Udon Thani officers were alerted to a newborn left at the side of the road. When they arrived at the scene, they were met by Watchara Jaruchai, 27, a local of Amnat Charoen province, who said she found the baby while driving back to her residence from Samrong Yutthawas Temple, where she had made merit.

“I found the baby girl lying on the side of the road with no clothes. Her body was all red from sunburn and had insect bites all over,” she said. “I picked her up, covered her with my jacket and drove to Udon Thani Hospital as she was not moving but was breathing.”

Police contacted the hospital and were informed that the baby was stable. According to one of the nurses, the infant was born just about 4 hours before she was abandoned. She suffered from dehydration, dry skin and insect bites.

“The umbilical cord was cut rather cleanly so the mother might have had someone who knew about child birth,” the police said.

“We will search surrounding areas to identify the mother and ask nearby hospitals if they have any clues,” the police added. 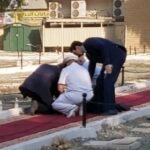 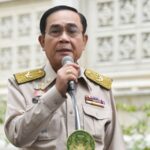