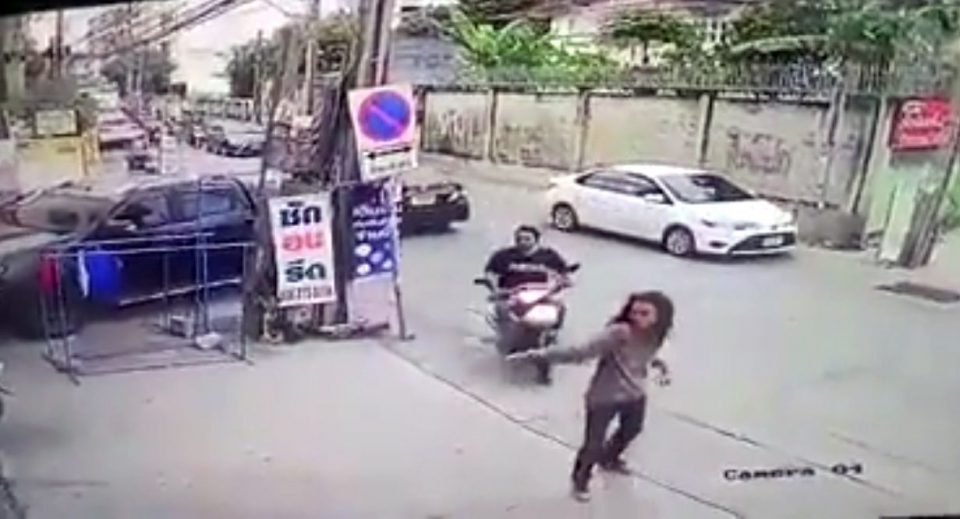 The police are applying for arrest warrants for 30 men and women in Bang Na district. 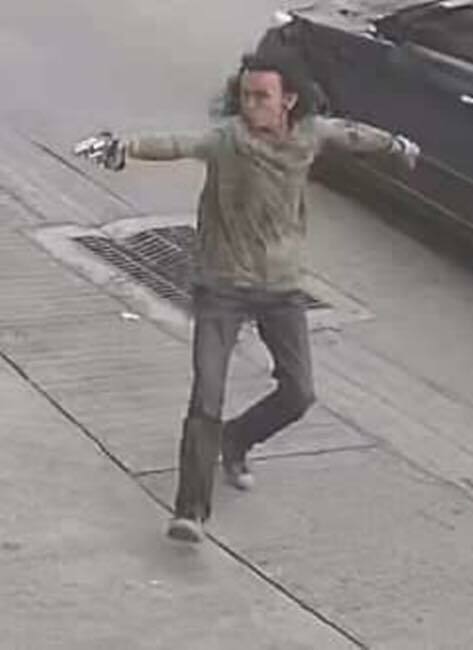 The shooting at around 5pm on Monday, when accompanied by a 15-year-old male, collided on his motorcycle with 12 motorcycles.

The two teens were chased and cornered by the rival group. Peerapol pulled out a gun and a rival group, who hid in a nearby apartment.

Jaturong rode at the motorcycle for Prasertsak to shoot at apartment, breaking windows.

Man in gay sex video confesses, says minister not fit to be leader 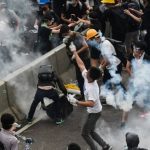