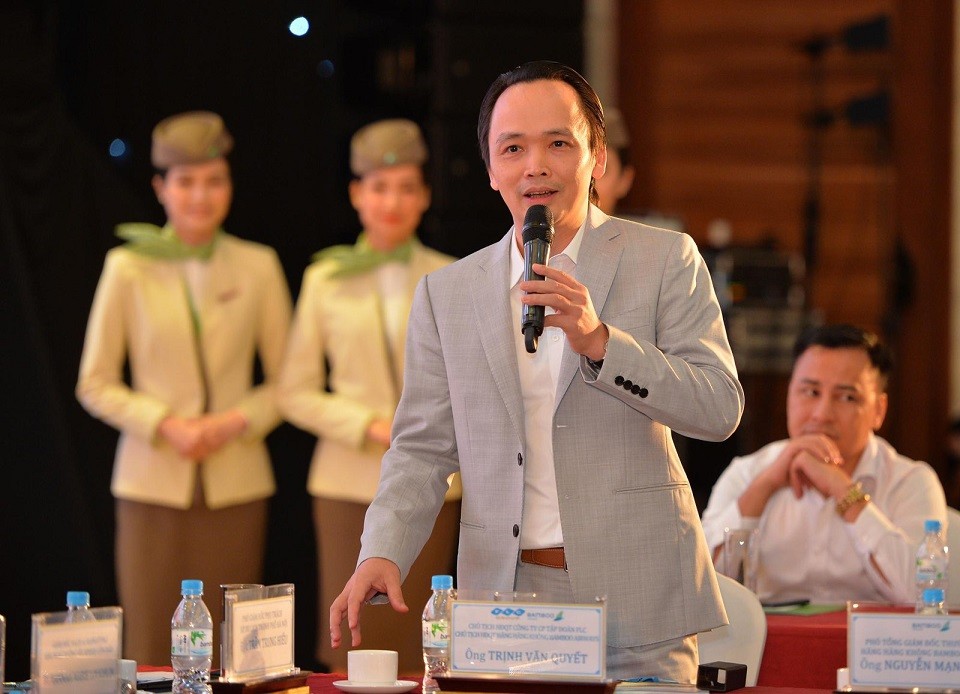 FLC accountant Trinh Thi Minh Hue, reportedly Quyet’s sister, will be detained for three months, the public security ministry said in a statement on its website.

Police on March 29 detained Quyet as part of an investigation into alleged stock manipulation and concealing information in securities activities.

FLC Group was not immediately available for comment. A representative of Hue could not be immediately reached.

FLC hasn’t been involved with Quyet’s recent stock trades and the investigation will have no effect on its operations, the company said in a March 29 statement. Neither Quyet nor his representative could be reached for comment.

The expanding investigation into the stock sale could weigh on Bamboo Airways plans for an initial a US initial public offering, said Nguyen Anh Duc, head of institutional sales at SSI Securities Corp.

Quyet said last year that Bamboo planned to raise about $200 million in a US IPO.

The probe, which could widen to other aspects of FLC’s and Bamboo Airways’ operations, is likely to affect the market’s confidence in the company, Duc said.

Vietnam’s securities commission in January fined Quyet 1.5 billion dong (2.2 million baht) for selling 74.8 million of FLC shares on Jan 10 without disclosing it beforehand as required by law. He was suspended from trading for five months.

Quyet, 46, held 30.34% of the company’s shares as of April 5, according to a filing with the Ho Chi Minh City Stock Exchange. Quyet’s stake in Bamboo Airways is about 55.58%, according to the Civil Aviation Authority of Vietnam. 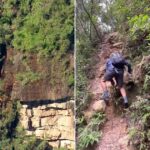