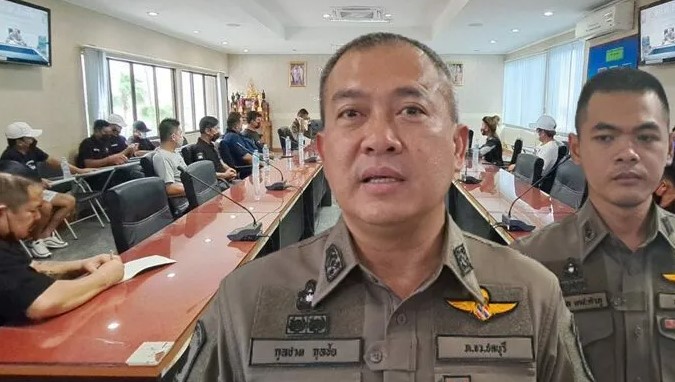 Pattaya’s police chief was demoted today after apparently failing to help a trafficked Kyrgryz woman who sought help before her death.

Col. Kulchat Kulchai this morning was transferred to an inactive post after Anara Seitaleva, a 30-year-old woman from Kyrgyzstan, fell to her death Friday from a condominium in the seaside enclave famous for its high rate of crime.

A few days before her death, Seitaleva had gone to the police for help, saying a “Chinese gang” had lured into prostitution in Thailand instead of the tourism-related job she was promised.

Police also detained a Chinese man identified as Wang Lang, who’s believed to have links to the Chinese trio, for questioning.

First she was taken to the north of Thailand and Laos where she was made to assist in call center scams, according to her detailed complaint to police.

After that, she was taken back to Bangkok and pressed into sex work in late July. In mid-September, the woman escaped and fled to Pattaya, where she sought help from the police.

Investigators have yet to conclude whether foul play was involved in her death. – credit Coconuts Bangkok 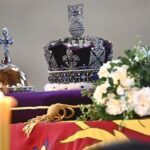 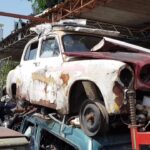 All 20-year-old cars OFF the road