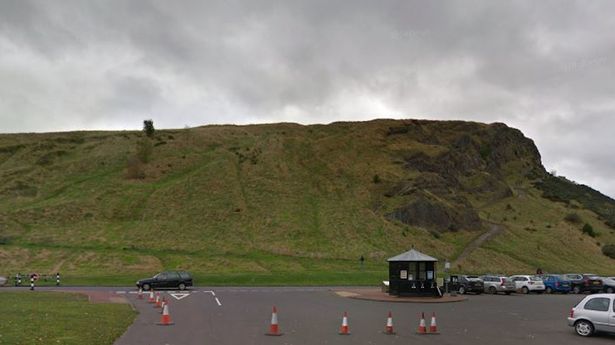 A 31-year-old woman’s death is being treated as suspicious after police responded to reports that she had fallen at a popular beauty spot.

The woman died at the scene at Arthur’s Seat in Edinburgh shortly after 9pm on Thursday.

Police Scotland confirmed that they are treating the incident as suspicious and said they have arrested a 27-year-old man in connection with the death.

A Reddit user posted at 10pm last night: “Something is officially going on at Arthur’s Seat.

The image shows emergency service vehicles with their sirens on at the base of the hill with first responders torch lights scattered around Arthur’s seat.

Reddit user emmamck wrote: “A woman’s come off the crags and passed away, the place is full of police now. Assume it’ll be in the press in the morning, horrible stuff.”

SteelbadgerMK2 added: “Someone was flashing an SOS beacon about two thirds of the way up Arthur’s Seat at around 9pm.
“We phoned the police to report it, along with at least two others apparently. Hopefully whoever it is is okay.

“They seem to have been searching for a while. The beacon stopped blinking before the emergency services arrived.”

A Police Scotland spokeswoman said: “We received a report that a woman had fallen from Arthur’s Seat, Edinburgh, around 9pm on Thursday, September 2.

“Emergency services attended including the fire service and ambulance.https://get-latest.convrse

“The 31-year-old woman died at the scene a short time later and her death is being treated as suspicious.

“A 27-year-old man has been arrested and enquiries are ongoing.”

Last month it was reported that a 41-year old man had died at Arthur’s seat at the Salisbury Crags area on July 17.

The cause of death was reported as a fall and police did not treat the death as suspicious. 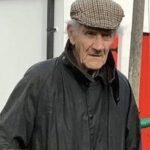