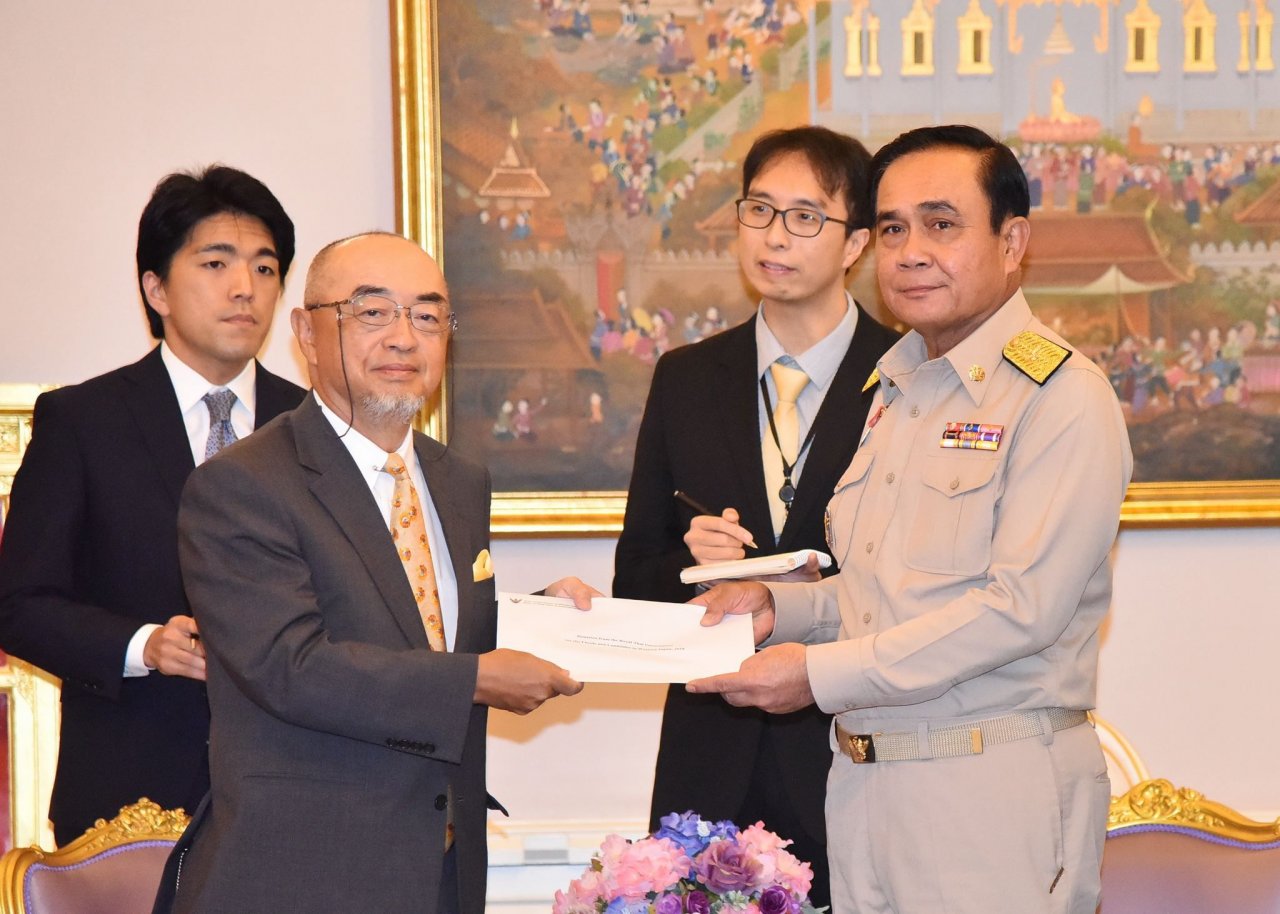 Thailand has donated Bt5 million to Japan for disaster relief after the devastating floods in the western part of Japan that claimed more than 200 lives earlier this month.

Prime Minister Prayut Cha-o-cha handed over the donation to the Japanese ambassador to Thailand, Shiro Sadoshima, at Government House on Monday as a show of support and sympathy from the Thai government.

The death toll reached 210, with 22 still unaccounted for, including 4,800 who are still staying at evacuation shelters in 14 prefectures.

About 162,000 households are still getting by without running water 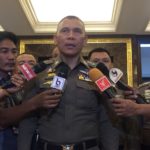 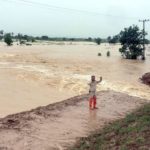