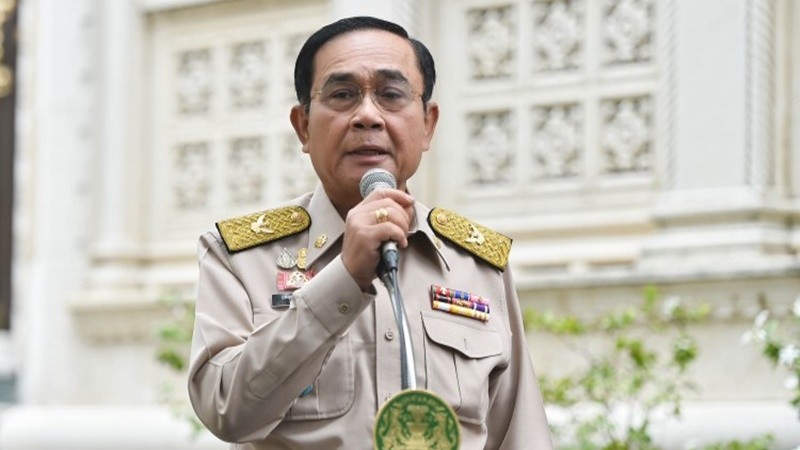 Prime Minister Prayut Chan-o-cha on Tuesday said the good image of Thailand would be hurt after a Ratsadon demonstrator head-butted a Russian man in Pattaya during an anti-government protest in the tourist beach city.

Prayut also said the incident has “defamed all Thai people”.

The pro-democracy group in Pattaya apologised for the incident “despite the victim’s provocation”.

The premier insisted the government does not have double standards and did not favour royalist protests. The government, he said, is only seeking peace.

The “Bad Student” group now plans to march to the Education Ministry from Democracy Monument on November 14 to express their political standpoint.

The ministry said it would soon examine the group’s posts and shares so legal action could be taken. 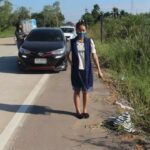 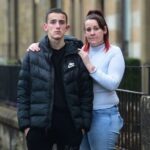