Mother, 79, beaten, and locked in condo… 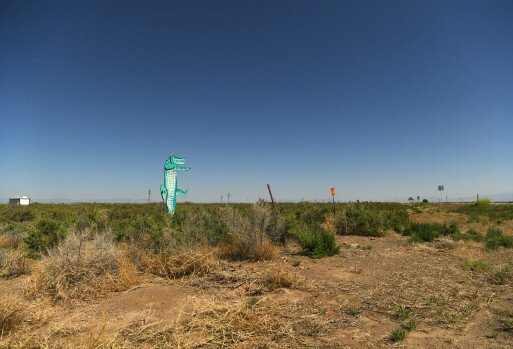 Prime Minister Prayut Chan-o-cha is urging members of the public to help ease the suffering of people living in Thailand’s northeast caused by the ongoing drought.

He asked that the public contribute whatever they can, financially or physically, as a tribute to Her Majesty Queen Sirikit, the Queen Mother, and His Majesty the King.

Alternatively, people can volunteer to take food to officials at work or help dig shallow channels ahead of the arrival of rain.

She said the Prime Minister believes that, if each of us can offer a helping hand during the drought crisis, national unity would be strengthened.

Regarding the serious water shortage in Surin province, where the provincial hospital has been pleading for water, Mrs. Narumon said the Prime Minister plans to visit the province, and others, to observe the situation at first hand, adding that the Prime Minister has instructed Deputy Agriculture Minister Thammanat Prompao to fly to the province to supervise relief efforts, especially at the hospital.

As an immediate but temporary measure, water was being pumped into the water processing facility from three old quarries in the province, as water has already been drained from other sources such as Ampil and Huay Saneng reservoir.

Meanwhile, Natural Resources and Environment Minister Warawut Silpa-archa had ordered officials, from the Water Resources and Groundwater Resources departments to Surin and Buri Ram provinces with heavy machinery to explore underground water sources and to pump water for general use.

Where underground water sources are located, they will be dredged to form clusters of wells so there will be water to irrigate the arid rice farmland and for consumption.

The minister expressed serious concern about the parched farmland, noting that most of it has no irrigated water. 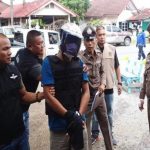