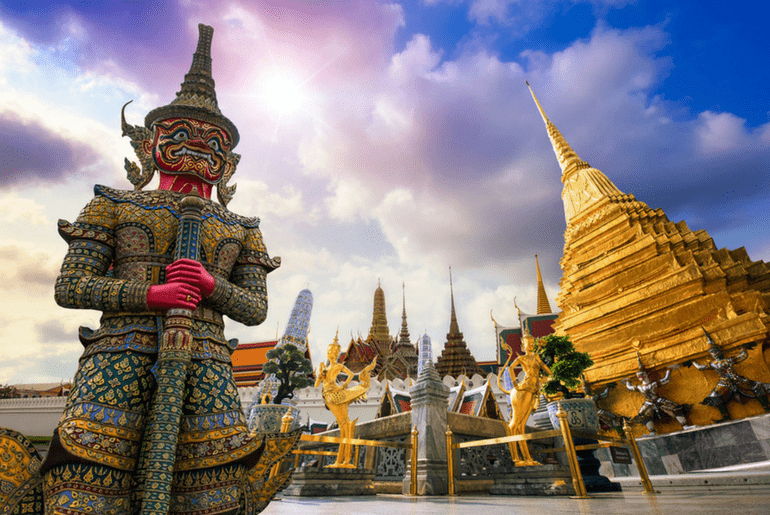 Thailand’s plan to re-open the country to foreign tourists in about 100 days has been thrown into doubt as it sees a new spike in Covid cases.

Some 7,000 cases and 75 deaths were reported on Thursday, a daily record.

Thailand had last year been seen as successful in combating the virus, with cases at one point dwindling to single digits.

But a spike in cases, linked to the highly infectious Delta strain, means its plans might have to be put on hold.

The rise in cases have put the country’s medical system under strain – with reports suggesting that many hospitals have already run out of beds for critically ill patients.

Authorities announced earlier this week that they planned to convert a terminal at its airport into a field hospital with an intensive-care unit. The hospital will provide at least 5,000 beds

Once a bustling tourism hotspot, Thailand’s tourist industry has been hit especially hard by the pandemic.

Earlier last month, Prime Minister Prayut Chan-ocha set a 120-day target for the country to be fully reopened, with all businesses back to normal and freedom for vaccinated tourists to travel across the country.ADVERTISEMENT

He said the country could not “wait for a time when everyone is fully vaccinated with two shots, or for when the world is free of the virus, to reopen”.

His deadline of mid-October looked to be on track when earlier last week, Thailand opened its doors to its first batch of quarantine-free tourists in Phuket.

Around 2,000 travellers have entered there since “Phuket Sandbox” – the island’s scheme to revive tourism – begun.

Most of the country’s cases however, can be traced to the capital Bangkok.

Experts say the only way out of this is a lockdown.

Stricter curbs have been placed on the city’s restaurants and construction sites, but a full lockdown has so far been avoided.

“A strict lockdown is the only way out,” Dr Anan Jongkaewwattana, a director of the research unit at the National Centre for Genetic Engineering and Biotechnology told Bloomberg.

“If this situation continues, the Thai outbreak will be worse than Indonesia’s on a per-capita basis, with as many as 20,000 cases per day in the next few months,” he said.

But some businesses say they cannot endure further lockdowns.

“If [my restaurant] closes down, what will I do? Will I have to give up everything I’ve built and lay off all my staff?” one restaurant owner told the BBC.

The country is also struggling on its vaccination front – failing to meet its monthly vaccination target of 10 million doses. Earlier last week, a senior health official admitted that only 5-6 million doses of AstraZeneca would be available in Thailand.

The director of the National Vaccine Institute said the country would have to secure vaccines from other manufacturers in order to meet its goal.

According to the BBC’s Jonathan Head, there is growing public anger over the government’s failure to order enough vaccines – with vaccines having run out in many areas.

Around 15% of its population has received at least one vaccine dose – with 4.3% of that total having received both shots. 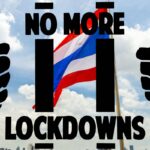 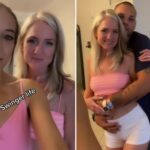 I let my husband have sex with my mum, we’re swingers