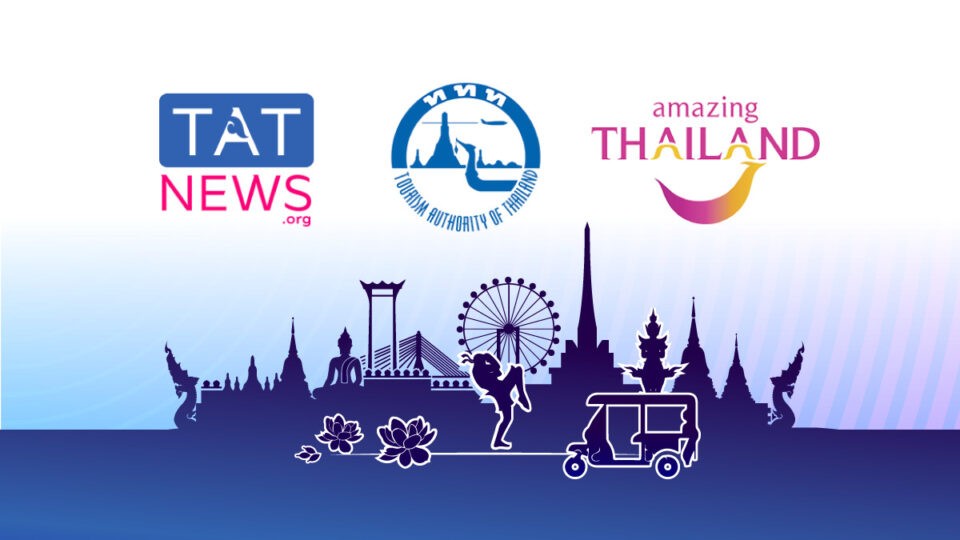 The head of Thailand’s tourism authority Yutthasak Suphasorn has determined that the pandemic in Thailand has spiralled out of control and vaccinations are still far too low, the Thai newspaper “Sanook” reported in a brief report.

In an equally brief statement that is sure to spark the widespread “My name is Haas” derision, Yutthasak noted that it could mean rescheduling plans to reopen the country to foreign tourists in ten provinces in early October. .

It happened when the spokesman for the economic situation caused by Covid, citing TAT figures, insisted that tourism spending will reach 850 billion baht this year.

Yutthasak also said the pandemic is currently out of control, noting that the CCSA reported more than 10,000 new cases daily.

According to media reports, the fear itself is starting to rise that the number of infections could reach 15,000 and that in the worst cases it could exceed 20,000 or even 30,000 infections per day. Also in some provinces that are part of the reopening plans, including Bangkok, many bans and travel restrictions apply.

Given the current situation, new assessments and plans are needed as Thailand needs to be careful about safety and risk factors. He said this also includes the possibility of foreigners bringing in more infections.

Interestingly, he did not comment on potential tourists visiting Thailand who feel that a visit may not be advisable at this time or in the coming months, especially with other cheaper domestic or close home options, the American and European tourists available. 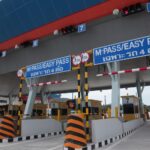