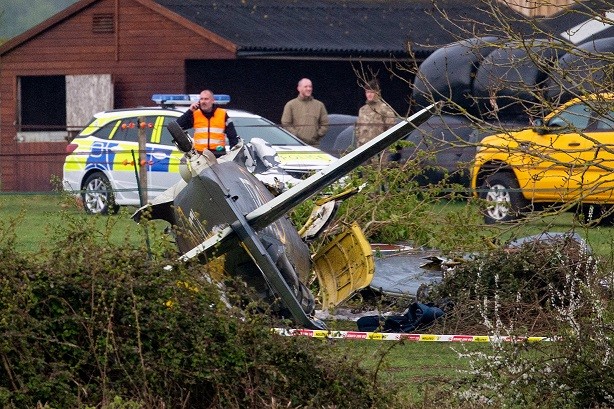 A WW2-ERA fighter plane has crashed in Yeovil after an engine “failed” during a training flight.

The 485mph Sea Fury T.20 was forced to land and it flipped upside down this afternoon – but both pilots on board survived the crash, according to reports.

Navy Wings UK, which operates the fighter, said this afternoon: “Navy Wings’ Sea Fury T.20 made a precautionary forced landing in a field next to RNAS Yeovilton following a problem with the engine on a routine training flight this afternoon.

“Both pilots are safe and well and have been taken to Yeovil district Hospital for a precautionary check-up.

“The cause is under investigation and both the CAA and Air Accident Investigation Branch have been informed.

“No further information is available at this time.”

According to reports, the plane crashed while the wheels were up – causing it to break in several pieces.

People on social media reacted to the news that the crew survived the crash: “Very glad to hear they are ok, a relief after seeing the photo.”

Another person wrote: “Sad to see it in bits in the field.”

A third user said: “This is sad to see. Glad the crew have survived!

“Hopefully the crew and the Fury will be back in the air soon enough.”

But after inspecting the photo, one person wrote: “Both wings and the engine detached, and fuselage ends up inverted.

The Hawker Sea Fury was designed and developed during World War Two but did not see active service during the conflict.

It is one of the fastest piston-engine planes ever built with a top speed of more than 485mph. 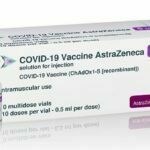 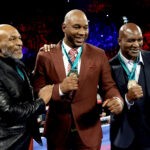 Mike Tyson to fight Lennox Lewis – with combined age of 109