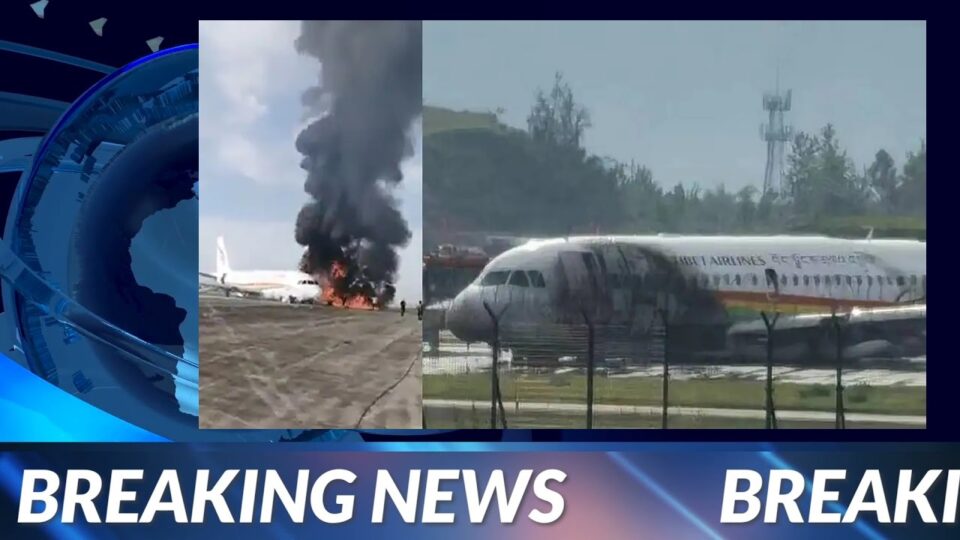 A Chinese passenger plane veered off a runway during takeoff and caught fire at an airport in the city of Chongqing, central China, on Thursday morning, state-run media reported.

All 122 people aboard the plane operated by Tibet Airlines, including 113 passengers, were evacuated and those injured were rushed to hospital for treatment, according to the official Xinhua News Agency.

In late March, a Boeing 737-800 bound for the southeastern city of Guangzhou from Kunming in Yunnan Province crashed in the Guangxi Zhuang Autonomous Region.

All 132 people aboard the China Eastern Airlines jet were confirmed dead. 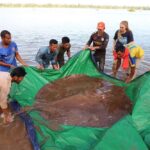 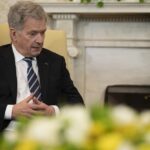